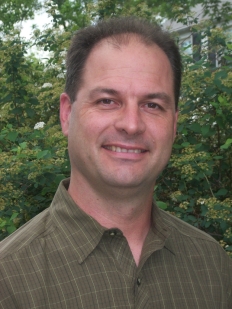 Robert Albro received his Ph.D. in sociocultural anthropology from the University of Chicago. Dr. Albro has maintained long-term ethnographic research, and published widely, on urban popular politics in Bolivia, with a focus on citizenship, democratic participation, and indigenous identity. Much of this work is summarized his book, Roosters at Midnight: Indigenous Signs and Stigma in Local Bolivian Politics (The School of Advanced Research Press, 2010). His present research and policy work address global cultural policy, including the new relevance of culture in contexts of security. Some of this work is brought together in his edited volume, Anthropologists in the Securityscape (Left Coast Press, 2011). Dr. Albro has been a Fulbright scholar, and was awarded fellowships at the John W. Kluge Center of the Library of Congress, Carnegie Council for Ethics in International Affairs, and Smithsonian Institution. He has held multiple leadership positions in the American Anthropological Association, notably as Chairperson of the Committee for Human Rights and of the Commission on Anthropology’s Engagement with the Security and Intelligence Communities, and was given the AAA’s President’s Award in 2009 for outstanding contributions to the Association. Over the years Dr. Albro's research and writing have been supported by the National Science Foundation, Mellon Foundation, Rockefeller Foundation, and the American Council for Learned Societies, among others. Most recently he has taught at Wheaton College (MA), George Washington University, and is in residence at American University’s School of International Service.