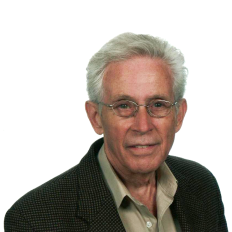 Dr. Burroughs lived and worked in the Middle East for more than fifteen years. While there, he served with UNESCO and the Ford Foundation in Saudi Arabia. He was a consultant to the Prime Minister and Minister of Health in Iran and worked in the Ministry of Court during the Fifth Asian Games and the 2500th Anniversary of the Iranian Monarchy. He represented Mohammad Reza Shah as a personal representative to President Jimmy Carter. He served as Managing Director of the U.S. Chamber of Commerce in Iran until the seizure of the U.S. Embassy following the Islamic Revolution, hid out for ten days and quietly left the country.