Home|Building a Domestic Compact on Foreign Policy Through PD 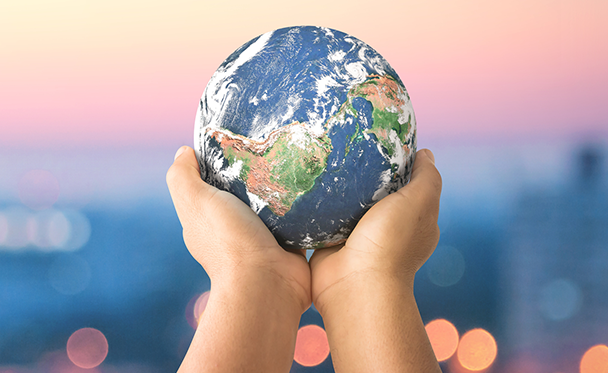 Building a Domestic Compact on Foreign Policy Through PD

There are volumes of research on cultural exchanges from the perspective of attendees. But what about host communities?

Wang discussed CPD's pioneering work on capturing and estimating the impact of cultural exchanges on host communities. He shared how to measure various forms of "capital"—knowledge, cultural, social, civic—and takeaways for improving and innovating public diplomacy efforts of mutual understanding. 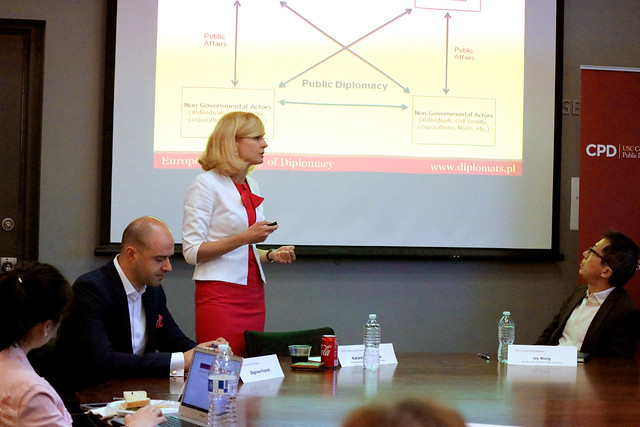 Dr. Katarzyna Pisarska is Associate Professor at the Warsaw School of Economics and Founder & Director of the European Academy of Diplomacy in Poland. She is also Program Director of the Warsaw Security Forum and a Young Global Leader with the World Economic Forum in Davos. In 2013 Dr. Pisarska was named “99 under 33” most influential world foreign policy leader by the Diplomatic Courier in Washington, D.C. More.

Dr. Jian (Jay) Wang is Director of the USC Center on Public Diplomacy and an Associate Professor at the USC Annenberg School for Communication and Journalism. He previously worked for the international consulting firm McKinsey & Company, where he advised clients on matters of communication strategy and implementation across a variety of industries and sectors. More..

What It Takes to Achieve the Best Public Diplomacy

Intercultural Exchange at the International House