Home|Conversation With the Ambassador of Greece to the U.S. 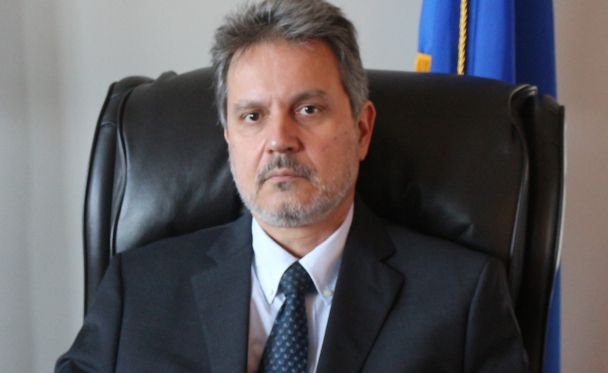 Since 2009, Greece weathered one of the severest economic crises in recent global financial history. For years, a widespread tide of negative publicity—triggered mainly by misinterpreted facts—spread across the international media. Contrary to gloomy predictions, confidence in the recovering Greek economy is growing, and the country is ready to enter a new era of opportunity.

On March 30, 2018, the Ambassador of Greece to the United States, Mr. Haris Lalacos, discussed the dynamic policies that the Greek Government is implementing with diligence in order to enhance economic reforms and achieve sustainable growth.

Furthermore, the country has reemerged on the international stage as a pillar of stability, with an important geopolitical role amid a turbulent region. As a reliable NATO ally and EU member-state, Greece is actively promoting a positive agenda of political and security cooperation initiatives across the Balkans and the Eastern Mediterranean, which includes issues like the handling of migration flows, conflict resolution and supporting major new energy projects.

Mr. Haris Lalacos studied History at Amherst College and International Relations at the School of Advanced International Studies, The Johns Hopkins University in Washington, D.C. He joined the Hellenic Foreign Service in 1986. Since then, he has worked in various positions at the Ministry of Foreign Affairs HQ in Athens and across several Greek Embassies and Consulates around the globe. Posts include Sydney, Ankara (incl. Charge d’ Affaires a.i. in 2012), Washington, D.C. and Alexandria, Egypt. In 2013, he assumed duties as Ambassador, Head of the Liaison Office of the Hellenic Republic in Skopje. As of June 2016, he is the Ambassador of Greece to the United States. More

You must register in advance to attend this program.