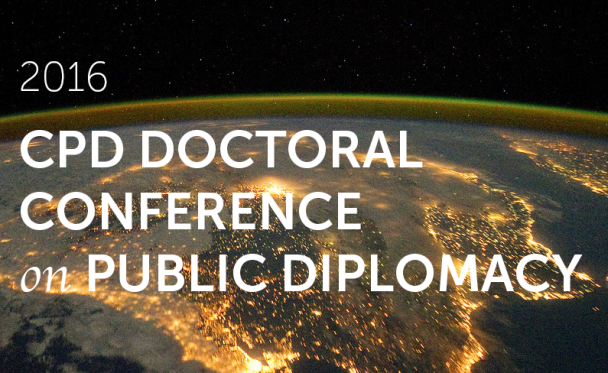 There is growing interest among young and emerging scholars in focusing on the field of public diplomacy. To recognize and support the work of doctoral students, and as part of its commitment to advancing the study of public diplomacy, the USC Center on Public Diplomacy (CPD) hosted the first-ever Doctoral Conference on Public Diplomacy on October 14, 2016, at the University of Southern California in Los Angeles.

Doctoral students from across the world convened to present their research and engage with a network of academics and practitioners at the one-day program. The program was open to a wide range of topics and methodological approaches.

See photos from the event here. 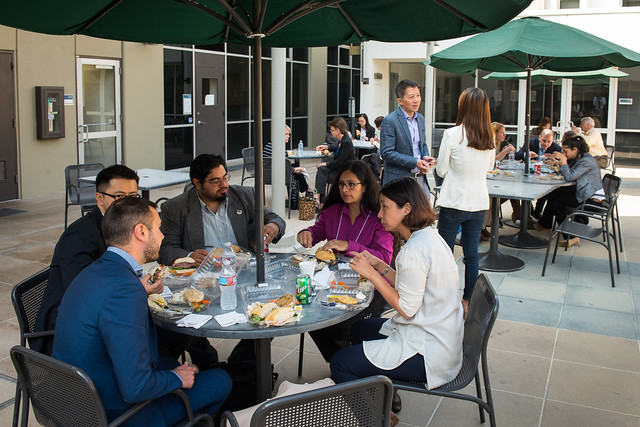