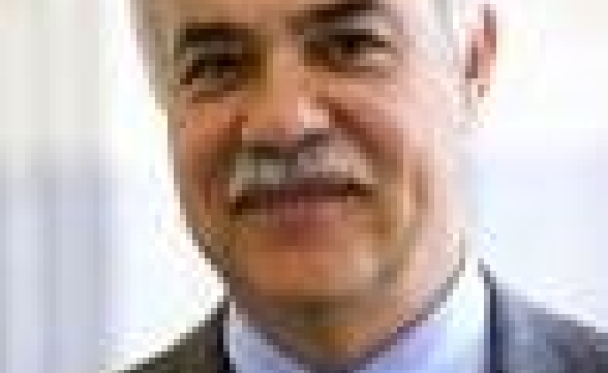 The USC Center on Public Diplomacy hosted Paulo Sotero, Director of the Brazil Institute of the Woodrow Wilson Center, as part of the Center's Distinguished Speaker Series on the Public Diplomacy of the Emerging Great Powers.

Paulo Sotero is the director of the Brazil Institute of the Woodrow Wilson Center. For the last seventeen years, Paulo was the Washington correspondent for Estado de S.Paulo, a leading Brazilian daily newspaper. He has also been a regular commentator and analyst for the BBC radio Portuguese language service, Radio France Internationale, and Radio Eldorado, in Brazil. Since 2003 he has been an adjunct lecturer at Georgetown University both in the Department of Spanish and Portuguese and in the Center for Latin American Studies of the Edmund A. Walsh School of Foreign Service.

A native of the state of São Paulo, Sotero started his career in journalism at Veja weekly magazine in 1968 and held positions as staff reporter in Recife, stringer in Paris, full-time correspondent in Lisbon, assistant editor for Latin American in São Paulo, and correspondent assigned to cover the Palácio do Planalto, the Brazilian President's office, in Brasília.

Sotero is a frequent lecturer on Brazilian and Latin American affairs at U.S. universities and think tanks, and has appeared on national radio and television news programs. In addition to his work for Estado, he has contributed to newspapers, magazines and journals in Brazil, the United States, Canada, and Mexico.

In 1987, Sotero received the Maria Moors Cabot Award Special Citation from the Graduate School of Journalism, Columbia University. He is also the recipient of the 1993 Distinguished Visiting Lecturer award from the Foreign Service Institute of the U.S. State Department. In Brazil, he was awarded the 1978 Prêmio Abril de Reportagem for a Veja cover story on Paraguay and for an investigative report on the assassination of Chilean general Carlos Prats in Buenos Aires. Mr. Sotero is a 1971 alumnus of the Inter-American Universities Association Summer School Program at Harvard University. He is a member of the Grupo de Conjuntura Internacional, a forum of discussion of Brazilian foreign and trade policies at the University of São Paulo, and the Fernando Braudel Institute of World Economics, also based in São Paulo.

Photos from the event

About the CPD Distinguished Speaker Series

In 2008, the USC Center on Public Diplomacy launched the CPD Distinguished Speaker Series to bring leading experts in regional public diplomacy to USC to discuss the current state and future of public diplomacy.

If you missed the event, check it out below;