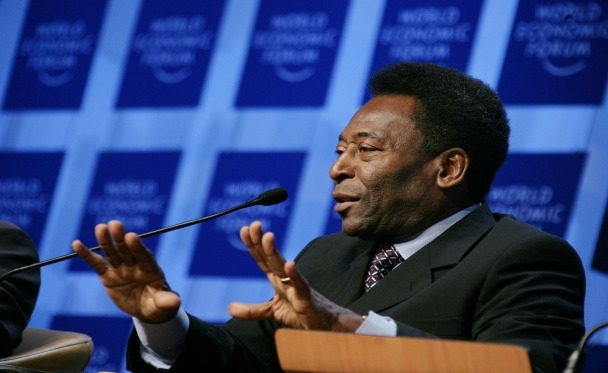 On Tuesday, April 21, 2009, the USC Center on Public Diplomacy at the Annenberg School and the Norman Lear Center hosted a workshop on Celebrity Diplomacy which explored the intersecting themes of the UN celebrity programs, the "soft power" of Hollywood celebrities, and public diplomacy.

The workshop began with a panel discussion about the effectiveness and value of celebrity diplomacy, followed by a roundtable showcasing insiders’ views of the issues facing celebrity diplomacy from the viewpoint of the agents, advisers and administrators who work with and advise celebrities behind the scenes.

Chris Smith, moderator of the panel discussion, offered a historical overview of celebrity diplomacy as intrinsically linked to the effects of mass media and new media development. Andrew Cooper presented celebrity diplomacy as a positive development in spite of the poor performance of certain celebrities and the criticism the issue has received. According to Cooper, celebrity diplomacy helps to fill the spaces that traditional diplomats cannot cover. Cooper further distinguished between top-tier celebrities (such as Bono, George Clooney and Angelina Jolie, who have engaged with state officials and institutions, and whose styles combine hard-work and charm), provocateurs (who are ultimately “anti-diplomats”) and celebrity diplomats in the business world, such as Bill Gates. Douglas Kellner’s discussion centered, alternatively, on celebrity politicians, stressing the fact that in the contemporary era of the “media spectacle,” effective politicians need to become global celebrities in order to promote the national interest and advance global issues. According to Kellner, successful celebrity diplomats include Barack Obama, Fidel Castro and Hugo Chavez.

The roundtable discussion that followed addressed the limits and opportunities, as well as the impact on careers and the causes for which celebrities work dealing with important international political and humanitarian issues.

At the conclusion of the workshop, it seemed that most of the panelists agreed that celebrity diplomats are necessary to raise awareness of various social issues, though not just any celebrity can be an effective diplomat and the actual effectiveness of celebrities as diplomats is debatable.

Here is a video of the Celebrity Diplomacy Workshop:


Photos of the event: