Home|Information at War: A Book Talk With Philip Seib 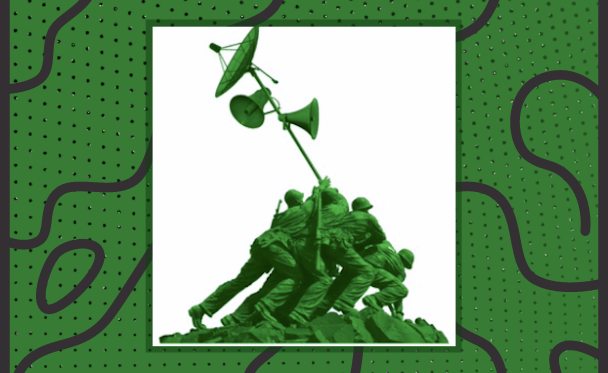 Join noted author, journalist and public diplomacy scholar, Philip Seib (CPD Faculty Fellow), for a conversation on his new book, Information at War: Journalism, Disinformation, and Modern Warfare, which illuminates some of the thorniest issues on the contemporary agenda. Information at war affects us all, and this book shows us how.

Moderating this program is Patricia Riley, CPD Faculty Fellow and USC Annenberg Associate Professor of Communication and Global Communication M.A. Director. Seib and Riley will discuss situations in which untruthful and inflammatory information poisons a nation’s political processes and weakens its social fabric, as well as appropriate responses. How can media literacy help citizens defend against information warfare? And, should militaries place greater emphasis on crippling their adversaries with information rather than through kinetic force?

Philip Seib is professor emeritus of journalism and public diplomacy at USC. He served from 2009–2013 as director of the USC Center on Public Diplomacy and as vice dean of USC Annenberg during 2015–2016. He is author or editor of numerous books, including Headline Diplomacy; Beyond the Front Lines; New Media and the New Middle East; The Al Jazeera Effect; Toward a New Public Diplomacy; Global Terrorism and New Media; Al Jazeera English; Real-Time Diplomacy; The Future of Diplomacy; and, most recently, Information at War: Journalism, Disinformation, and Modern Warfare. Seib was founding editor of a book series on international political communication, is co-editor of a series on global public diplomacy and is a founding co-editor of the journal Media, War & Conflict. He holds a degree in politics from Princeton University and a law degree from Southern Methodist University. He has extensive professional experience in print and television journalism. In 2016 he was the recipient of the International Studies Association International Communication Book Award.