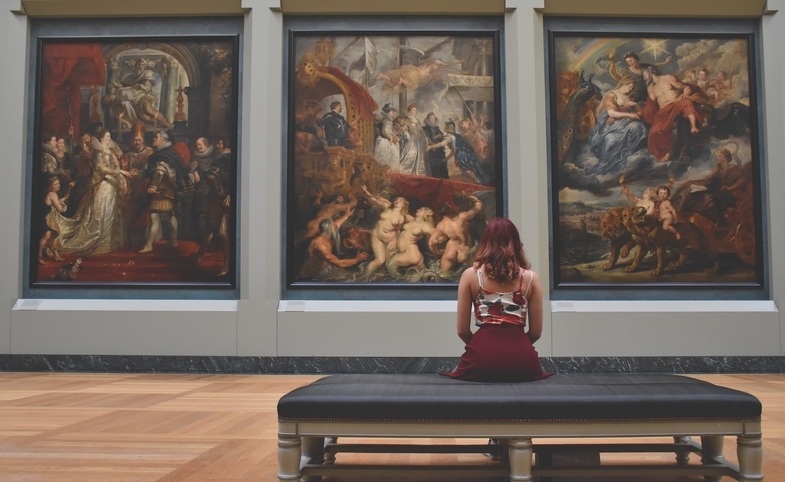 From music education to museum exhibits, here's what's going on in the cultural diplomacy sphere: 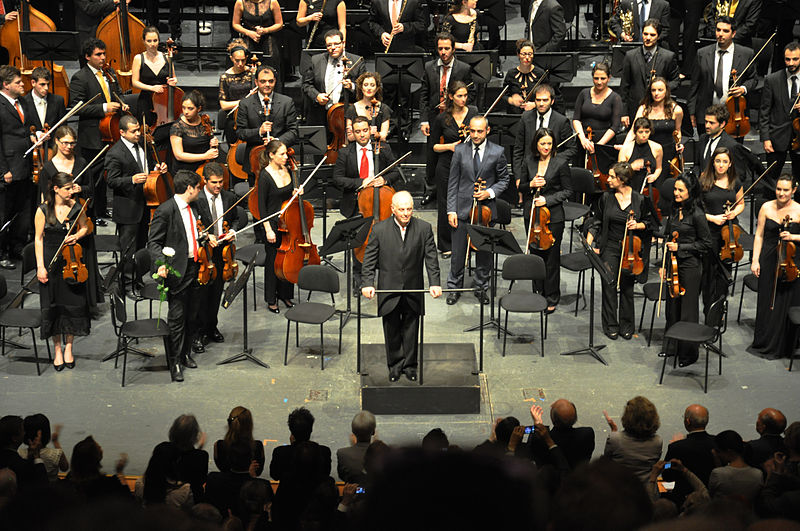 1) Daniel Barenboim's Mission for Better Music Education - Barenboim began his musical career at the age of 14 playing Prokofiev’s Piano Concerto No. 1 at Carnegie Hall for a program entitled “World Peace Through World Music.” Now, the Argentine-Israeli musician, educator and political activist is preparing to return, this time as a conductor, to promote both classical music and peace in the Middle East. His concert series at Carnegie Hall will run from January 23-29, followed by two performances in Berlin on February 6 and 7. 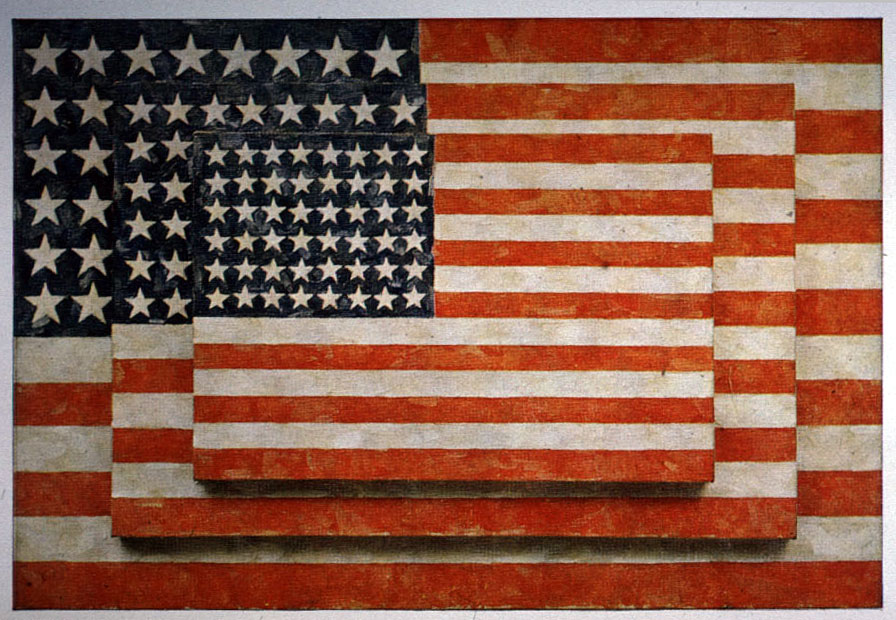 2) London Exhibition Puts U.S. on Display as Postwar Creative Superpower - The British Museum's latest exhibit reflects America's current turbulent political environment. The American Dream: Pop to the Present will feature over 200 works by 70 artists, including Jasper Johns, Louise Bourgeois, and Edward Ruscha. The exhibit will be shown March 9 to June 18, 2017. 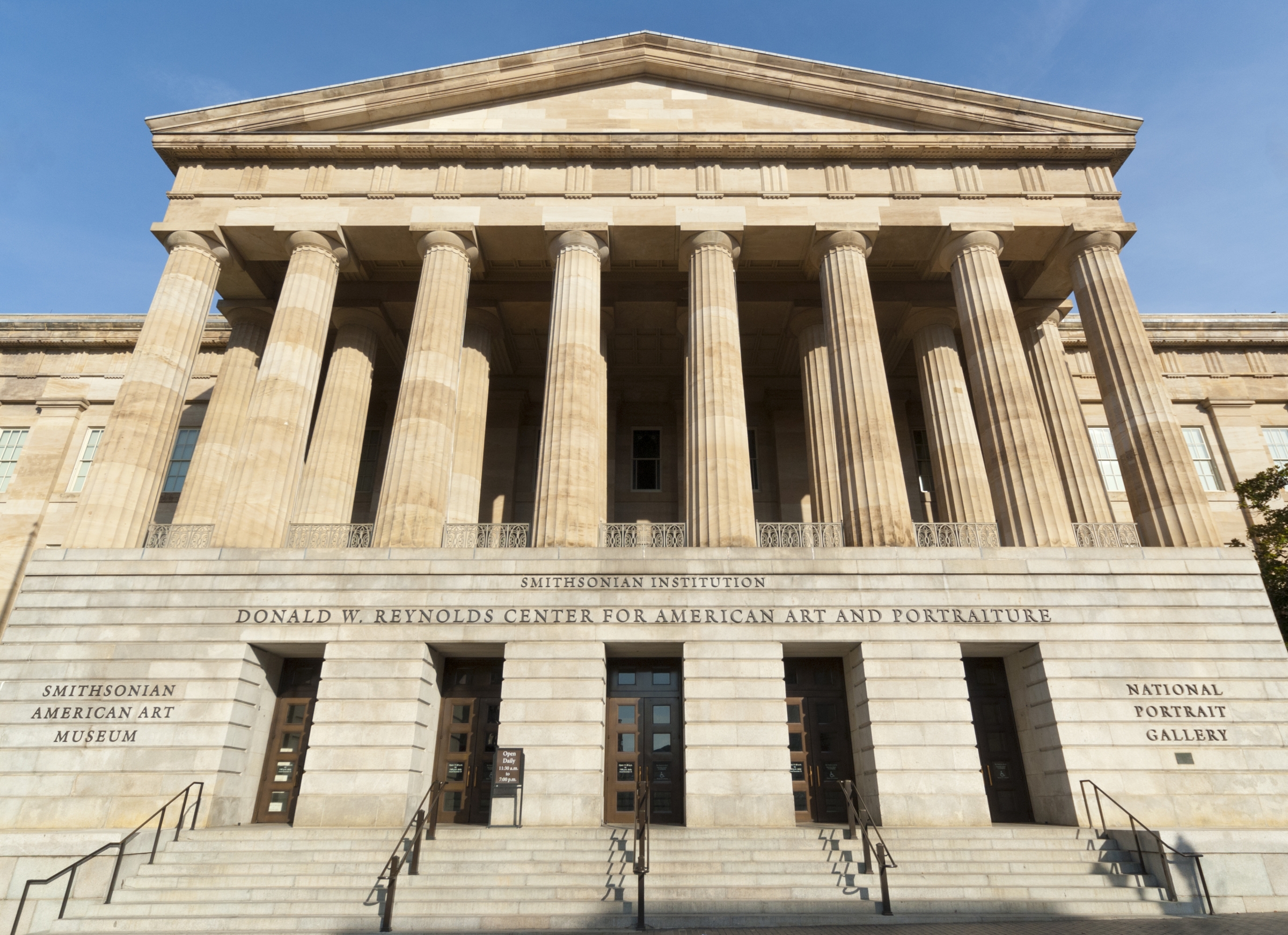 3) Turquoise Mountain: Artists Transforming Afghanistan - The Smithsonian's International Gallery has been transformed into a vision of Old Kabul, thanks to the Arthur M. Sackler Gallery and the Turquoise Mountain Trust, with support from USAID. Turquoise Mountain was founded in 2006 through a joint effort by Afghan President Hamid Karzai and HRH Prince Charles of Wales to revive Afghanistan's cultural legacy; instructing a new generation of Afghan artisans in woodwork, calligraphy, ceramics, jewelry design, and other crafts. The exhibit first opened in March 2016 and will run through January 29. 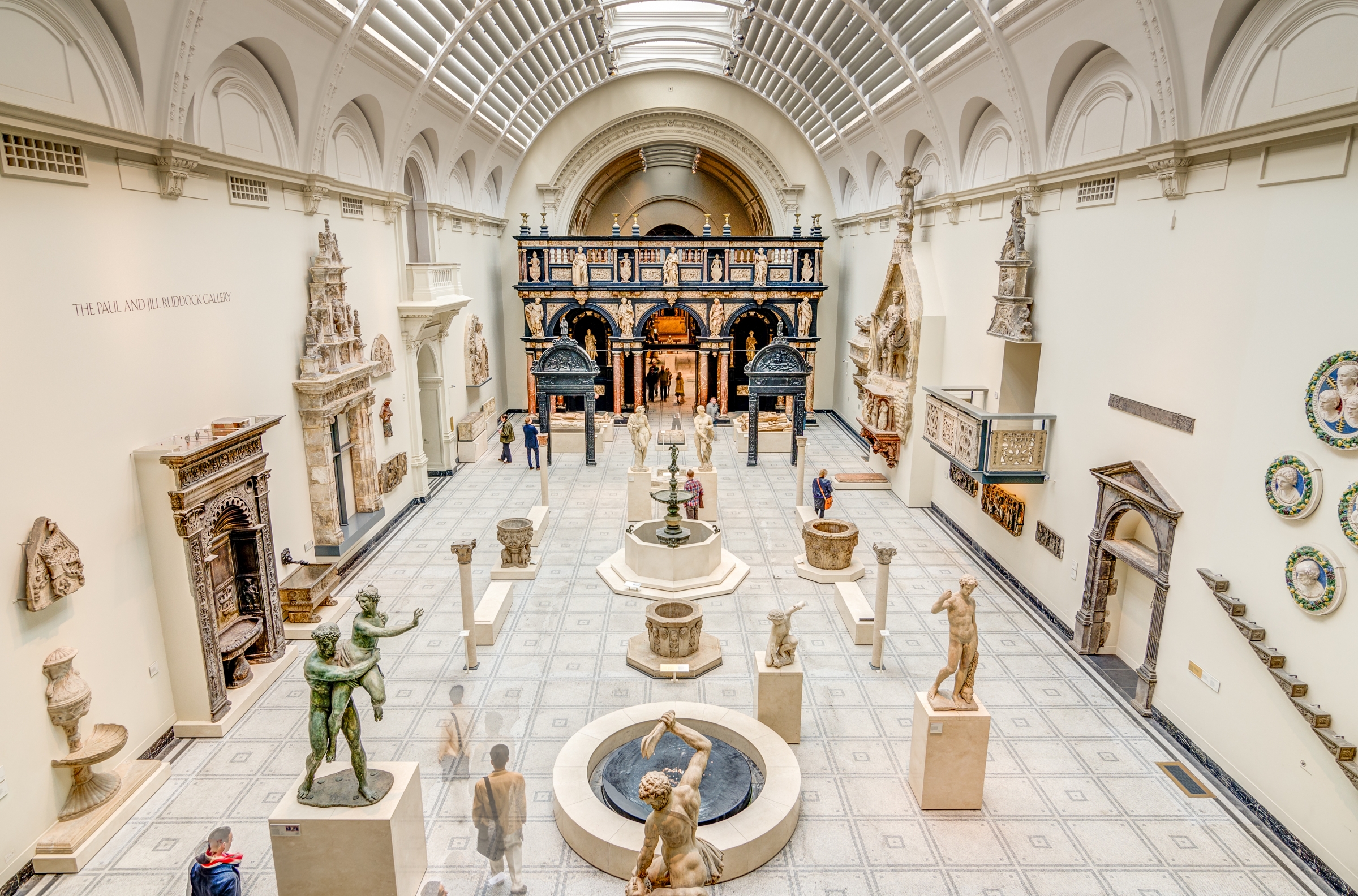 4) Post Brexit Victoria and Albert Museum Show Imagines Europe 2,000 Years from Now - London’s Victoria and Albert Museum (V&A) has joined forces with the Goethe-Institut to co-commission 12 international artists to create works depicting the future, or works that envisage how our current situation might appear to people living in 4017. The exhibition is part of a week-long festival, Collecting Europe, that will take place from February 1-7. 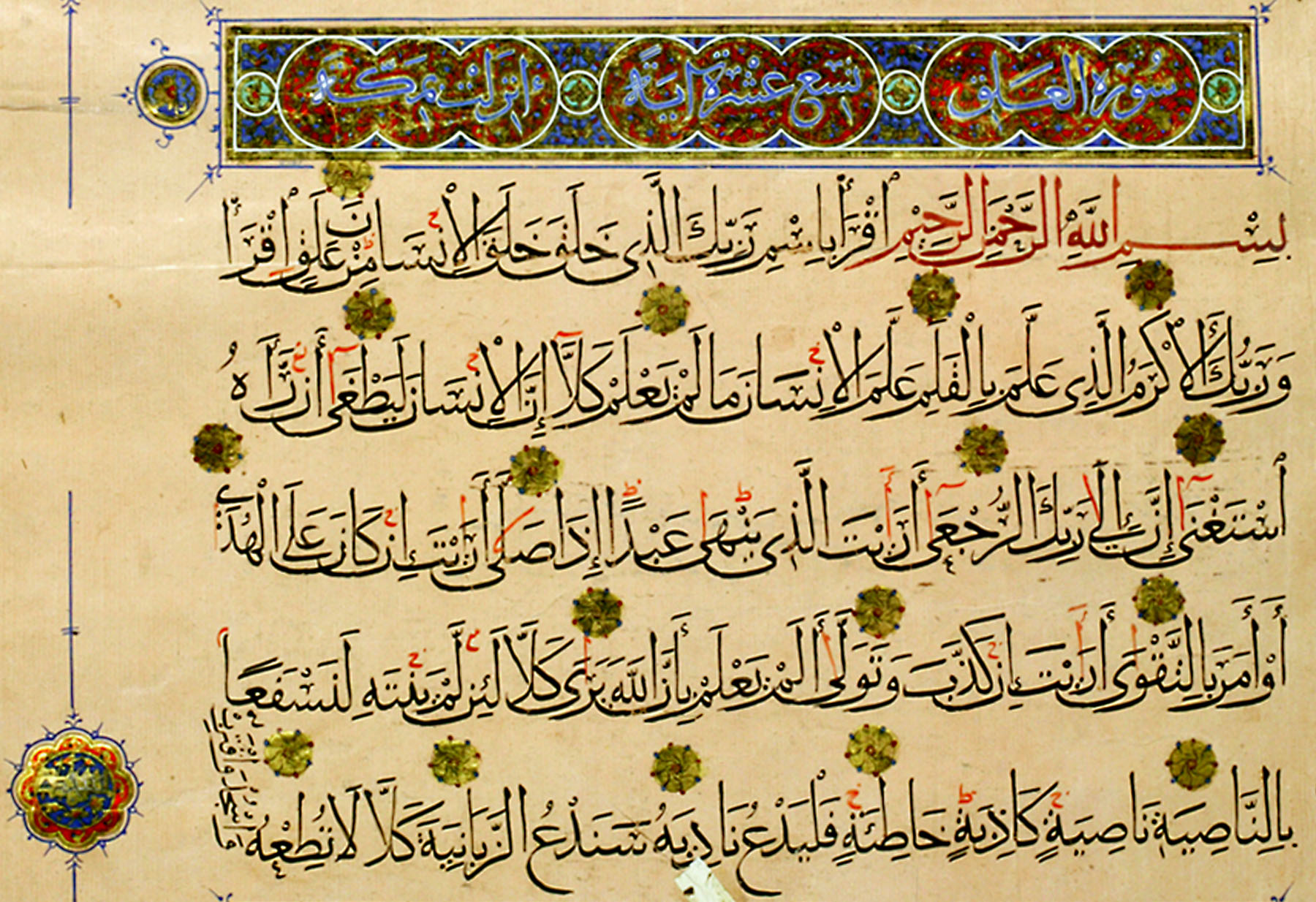 5) Museum of Islamic Art in Egypt Reopens After Car Bomb Damage - Three years after being targeted by a car bomb, due to which 179 artifacts were damaged, Cairo's Museum of Islamic Art has reopened with nearly triple the amount of relics on display. The January 20 reopening "embodies Egypt’s victory against terrorism, its capability and willingness to repair what terrorism has damaged, and to stand against terrorist attempts to destroy its heritage,” said Antiquities Minister Khaled el-Enany.