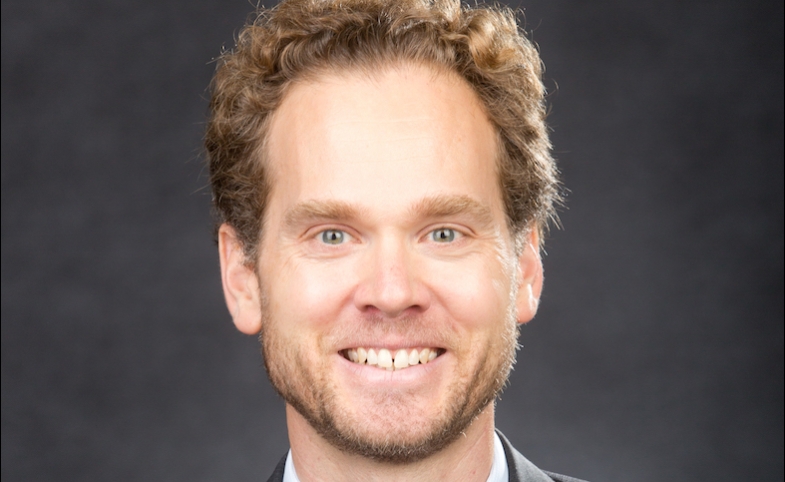 Eric Bennett is a novelist and Associate Professor of English at Providence College. A graduate of the University of Iowa Writer's Workshop, Bennett's most recent book is titled Workshops of Empire: Stegner, Engle, and American Creative Writing during the Cold War (2015). Other publications include Creative Writing and the Cold War University (2013) and Ernest Hemingway & the Discipline of Creative Writing, or, Shark Liver Oil (2010).

Why is Workshops of Empire: Stegner, Engle, and American Creative Writing during the Cold War crucial reading for students of cultural diplomacy?

In contrast to the Soviet Union, the United States depended on private citizens to foster cultural exchange and export national values during the Cold War. Yet Washington often tipped the scales by funding do-it-yourself cold warriors, sometimes with the awareness and complicity of those recipients, sometimes not. Paul Engle, promoting international literary activity in Iowa City throughout the 1950s and 1960s, lived these tensions, subterfuges, and contradictions. His story itself is gripping. And the chapters that contextualize his remarkable life should be useful to those making a wider study of the period.

What major works of creative fiction emerged from the Cold War-era university programs that readers today might be surprised to learn had their roots in an anti-communist political ideology?

Richard E. Kim’s The Martyred, a bestseller in the spring of 1964, emerged from the nexus of philanthropic funding, Paul Engle’s hustling, and Philip Roth’s teaching at Iowa. It became Engle’s calling card at the State Department and is an easy title to point to, not to mention still a good book. Less directly, but more significantly, the American minimalist fiction of the 1970s and 1980s (think Raymond Carver) bespeaks a new national literature shaped by teachers and students heavily influenced by the anti-ideological tenor of the 1950s—the literary generation raised in the shadow of Hemingway’s The Old Man and the Sea. And, Flannery O’Connor’s work wasn’t especially influenced by the trends I describe, I don’t think, but her level of acclaim certainly was.

The Iowa Workshop is known around the world. What role did it play in facilitating intellectual exchanges between the U.S. and the rest of the world during the Cold War? Do you see former director Paul Engle's creative and political imprint on the work that comes out of the program today?

Starting in the late 1940s, Engle took great pride in importing foreign writers to Iowa. Throughout the 1950s he raised money for Iowa by underscoring to conservative donors the role that fellowships for poets and novelists from abroad could play in nurturing pro-American sentiment in third-party states. In the 1960s, he himself recruited talent abroad, collaborated with the State Department, and even received a little CIA money for his initiatives. When he was ousted as director from the Writers’ Workshop in the mid-1960s, he founded the separate International Writing Program, which purified the propagandistic logic of the domestic workshop. All of this matters, for sure, to later permutations of the Workshop. As for Engle’s contemporary influence, that remains a matter for further study.

What was the most unexpected fact you uncovered in researching Workshops of Empire?

That the director of our premier creative writing program sustained an intimate friendship with an international statesman and that the foundation for that friendship lay in diplomatic machinations. Engle was quite close to [Ambassador to the Soviet Union and the UK during the 1940s] W. Averell Harriman, and their bond gives the Engle story an additional, quite sexy, layer of interest.