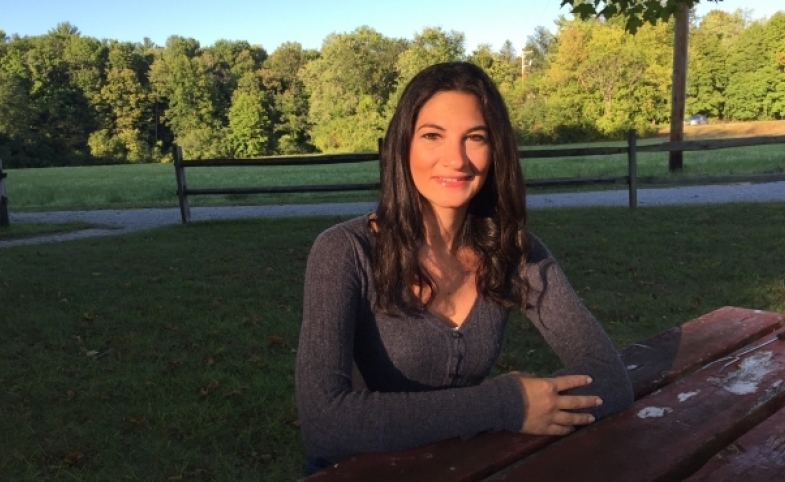 Why is your forthcoming book, Turkey's Public Diplomacy, crucial reading for students and practitioners of public diplomacy?

There is plenty of popular discussion on Turkey and soft power, however, there is not enough scholarly work on Turkey’s public diplomacy practice, the motivations and tools to consolidate soft power. Turkey’s Public Diplomacy aims to put Turkey’s engagement across the globe and the Middle East into a broader perspective. We try to answer the question of what Turkey is doing, why, and how. This book provides an overall assessment of Turkey’s public diplomacy practice, its prospects and challenges. Anyone with an interest in the Middle East and Turkey’s regional role can benefit from the discussions in this book.

Why was this project meaningful to you on a personal level?

Turkey’s Public Diplomacy is the first scholarly work on this subject, and I am honored to be the co-editor of this volume with Professor Philip Seib. I hope that with this project we can generate some domestic and international discussion on Turkey’s public diplomacy and offer a roadmap for practitioners in Turkey. This book may also help generate academic interest in Turkey’s public diplomacy practice.

If you could recommend one book on Turkey to non-Turkish readers, what would it be?

I don’t think it’s possible to grasp the complexities of Turkey in one single book, but there are a few books that I find very enlightening in assessing contemporary Turkish politics and nation branding. I would suggest Another Empire?: A Decade of Turkey’s Foreign Policy Under the Justice and Development Party by Kerem Öktem, Mehmet Karlı and Ayşe Kadıoğlu (Eds.); After Defeat: How the East Learned to Live With the West by Ayşe Zarakol, Nostalgia for the Modern: State Secularism and  Everyday Politics in Turkey by Esra Özyürek. Also, The Making of Modern Turkey by Feroz Ahmad, The Emergence of Modern Turkey by Bernard Lewis and Turkey: A Modern History by Erik J. Zürcher are classics that I find are excellent reference books.

What surprised you in the process of researching and editing your book?

Turkey’s Public Diplomacy is a collaborative effort, which brings together discussions on Turkey’s interest in different parts of the world. One of the biggest surprises for me was to discover the abundant potential Turkey has in improving its public diplomacy practice. I think the scholarly discussions laid out in this volume can open up discussion in PD practice as well.

What was the biggest challenge in editing your book?

There were two challenges in editing this volume. The first was the organizational issues and making sure that the chapters flow in regards to the coverage of their topics. However, having an exceptional mentor and co-editor like Professor Philip Seib helped me facilitate the process of bringing together authors from diverse academic backgrounds and perspectives. The second challenge was the changing political climate in the Middle East, and sudden shifts in Turkey’s domestic and foreign policy issues. During the two years we worked on this project, there have been many important changes, which have been difficult to catch up with. Still, we covered many of these issues.