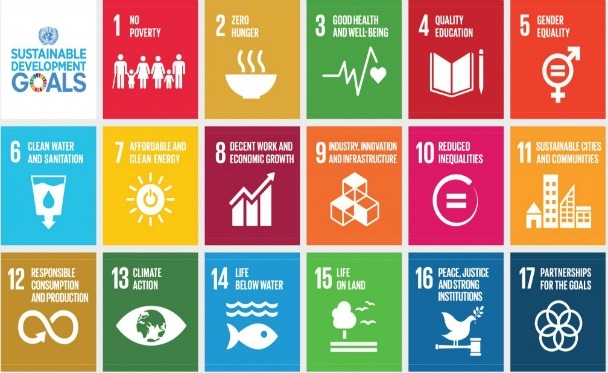 In partnership with the United Nations Information Center and the United Nations Foundation, the USC Center on Public Diplomacy (CPD) hosted a forum in Washington, DC on Thursday, May 12. The forum explored the vital role of public diplomacy in engaging a broad array of stakeholders to implement the UN’s Sustainable Development Goals. The program featured a variety of perspectives, including case discussions by Canada and Mexico.

The Sustainable Development Goals build on the Millennium Development Goals, a 15-year concerted effort of national governments, the international community, civil society and the private sector concluded in 2015. The new SDGs, and the broader sustainability agenda, go much further than the MDGs, addressing the root causes of poverty and the universal need for development that works for all people.

Kicking off the program, United Nations Under-Secretary-General for Communications and Public Information Cristina Gallach provided remarks on how the UN plans to drive progress on the seventeen goals outlined.

This program was co-sponsored by the Digital Diplomacy Coalition.

To view the video from the event, click here.