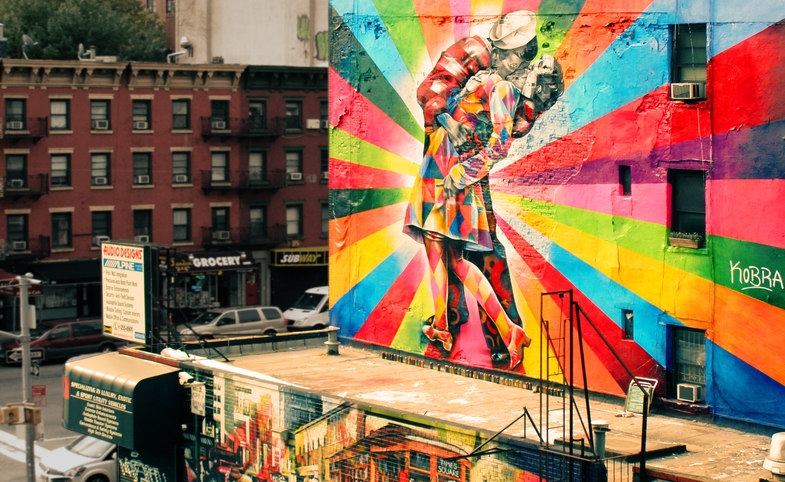 Danish free speech advocacy group Freemuse has released its annual report, “Art Under Threat,” documenting the state of global artistic freedom in 2016. The report showed a sharp rise in attacks and censorship, with 1,028 violations of artistic freedom throughout 78 countries, up 119 percent from 2015.

The report reflects on the effects of rising populism and nationalism on artistic expression and cultural diplomacy. For instance, the Russia-Ukraine and India-Pakistan cases show how conflicts create hostilities against cultural exchange. 2016 also marked a startling increase in governments, specifically those of China and Turkey, attempting to censor and prosecute artists and art outside their own borders.

Photo by Snapwire I CC 0

Behind the Biennale: A Short History

This new video explores the history of the Venice Biennale, a 120-year-old international art festival held every two years in Venice, Italy. Also known as the “Olympics of Art,” this film takes viewers on a crash-course...