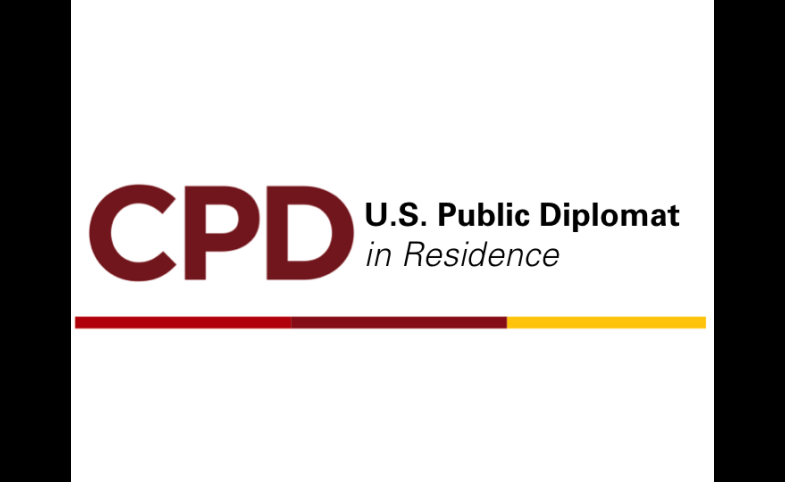 LOS ANGELES - Robert Banks, a public diplomacy practitioner with more than a quarter-century of experience in the Foreign Service, will join the USC Center on Public Diplomacy at the Annenberg School as its fourth U.S. Public Diplomat in Residence for the 2009-2010 term.

"We always look forward to having senior U.S. diplomats join us at the Center each year. Their contributions to research, teaching, and developing the Center’s program are invaluable, and I know Bob Banks will continue this," said Philip Seib, CPD Director. Nicholas Cull who directs the Master of Public Diplomacy program at USC and serves as a CPD University Fellow added "I'm delighted that Bob is joining the Masters in Public Diplomacy team. Our Public Diplomat in Residence always brings a wealth of real world experience to the program. I'm especially excited by the prospect of Bob teaching a special class on the evaluation of public diplomacy in the spring semester."

Banks comes to the Center from his position as State Department Chair on the faculty of the Marine Corps War College in Quantico, Va., where he taught regional studies.

Originally from Boston, he received his BA and MA, in English and American Studies from Boston College. Banks joined the Foreign Service after earning a doctorate in Interdisciplinary (American) Studies at Oklahoma State University.