Home|Latest Must-Reads in Public Diplomacy: May 2019 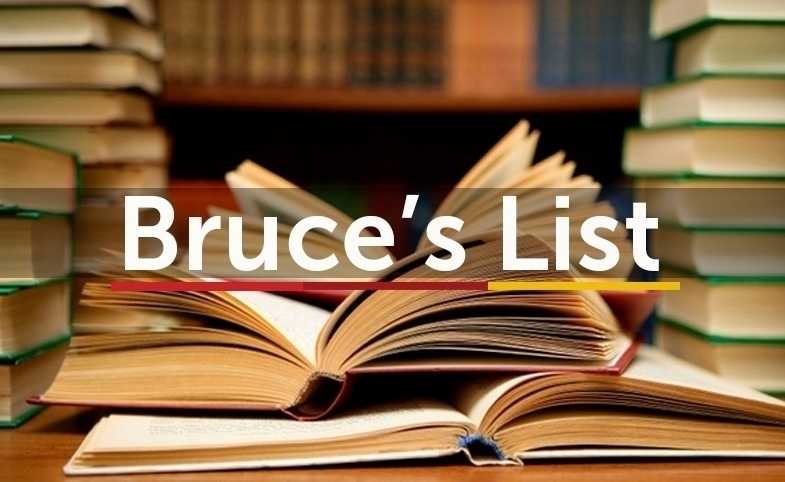 Latest Must-Reads in Public Diplomacy: May 2019

The May edition of CPD Faculty Fellow Bruce Gregory's public diplomacy reading list is now available. Known affectionately at CPD as "Bruce's List," this list is a compilation of books, journal articles, papers and blogs on a wide variety of PD topics and features a number of CPD scholars.

Nicholas J. Cull, Public Diplomacy: Foundations for Global Engagement in the Digital Age, (Polity, 2019). There is substance of considerable value in this book. Nick Cull (University of Southern California), public diplomacy’s premier historian, draws on years of teaching and research to provide what he calls “a single foundational text for diplomat students and student diplomats.” In imaginative prose he frames concepts, explains practitioners’ tools and methods, and offers much to ponder and debate. Cull has broadened his foundational template (listening, advocacy, cultural diplomacy, exchange diplomacy, and international broadcasting) to include nation branding and partnership, key elements that he argues have emerged from “the new public diplomacy.” He provides abundant empirical evidence for these ideas from a broad range of countries and three fully developed historical case studies: Britain in World War II, the U.S. in the Cold War, and the international campaign against apartheid in South Africa. Digital approaches and social media appear throughout as important issues and tools to be integrated in an understanding of diplomacy, not treated in isolation. He concludes with a discussion of today’s hot issue, “weaponized information.” Cull’s historical arc is long, but his most absorbing formulations turn on the central questions and conversations of today’s scholars and practitioners. We learn a great deal from his analysis, but we are left also with much still to discuss about public diplomacy, new public diplomacy, global engagement, and what is now an integral public dimension of diplomacy. See also CPD’s “Meet the Author.”

Philip Seib, (University of Southern California), “US Public Diplomacy and the Terrorism Challenge”