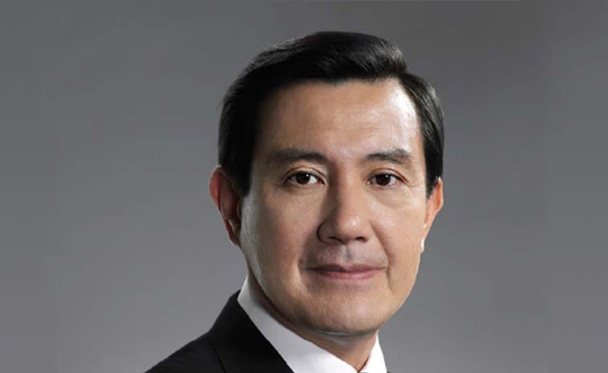 CPD was pleased to host Dr. Ma Ying-jeou, former president of Taiwan (2008-2016), for a conversation on cross-strait relations and the vital role of commerce, exchanges and tourism in forging new relationships between mainland China and Taiwan after nearly 60 years of tensions, including the historic meeting between the leaders of mainland China and Taiwan in Singapore on November 7, 2015.

Introduction by C. L. Max Nikias, president of the University of Southern California.

Ma Ying-jeou was the 12th and 13th President (2008-2016) of the Republic of China (Taiwan). President Ma Ying-jeou was born in 1950 in Hong Kong and moved to Taiwan in 1951 with his family. He was brought up in Taiwan and graduated from the Law Department of National Taiwan University in 1972. After his two-year stint with the Marines and the Navy, he went to the U.S. and received his LL.M. from New York University Law School in 1976 and S.J.D. from Harvard Law School in 1981.

Dr. Ma returned to Taiwan in 1981 to work for President Chiang Ching-kuo as the deputy director of the Presidential Office’s First Bureau and doubled as the president’s English Interpreter. He was appointed Chairman of the Research, Development and Evaluation Commission of the Cabinet in 1988 after President Chiang passed away. He became Senior Vice Chairman of the Mainland Affairs Council in 1991 in charge of the country’s policy towards the Chinese mainland. Two years later he moved to head the Justice Ministry to start the war on drugs, corruption, vote buying in elections and prison reform. He became the minister of state in 1996. He joined the mayoral election in 1998 and again in 2002 and got elected with the majority of the votes each. He was elected President in 2008 with 58% of the votes, the highest in history and received a strong re-election in 2012.

During his term of office, President Ma built Taiwan into a free, prosperous, and just society. According to the IMF, Taiwan’s per capita GDP (on PPP basis) roses to the 21st highest in the world, passing the U.K., France, Demark, Italy, Canada, Japan and South Korea, advancing 10 places in eight years. Taiwan was able to maintain peaceful relations with the Chinese mainland, friendly relations with Japan and Close relations with the U.S. In all the three countries, their relations with Taiwan were the best in many decades. Ma succeeded in increasing the number of countries and territories that gave visa-free or landing visa status. He dedicated his presidency to improving cross-strait relations, including his historic meeting with Xi Jinping in Singapore on November 7, 2015, the first time in 70 years for the leaders of mainland China and Taiwan to meet. 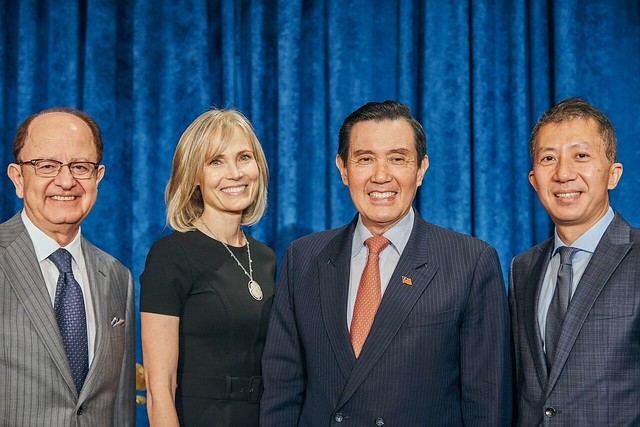 Tsai Ing-wen: Did You Know that Taiwan is a "Country" in South Carolina?