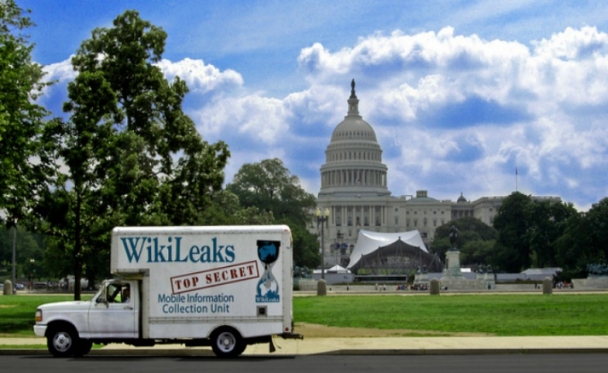 What the Leaked Embassy Cables Reveal about PD

Remember WikiLeaks? The 251,287 leaked embassy cables had a lot to show about the status of public diplomacy. From the story of Bulgaria’s Aleksi “the Tractor” Petrov to disappearing ballot ink in Ukraine, to a Honduran coup d’état, the cables offer firsthand narratives of American diplomats dealing with crises, corruption, and testy world leaders. In embassies from Argentina to Zimbabwe, diplomats worked tirelessly to promote American diplomacy in a world frequently hostile to the United States.

They didn’t get much help back home. The cables show how policymakers frequently misread public diplomacy messages and opportunities, and reveal conflicting approaches from multiple Washington stakeholders intent on their own agenda, unaware of realities on the ground, creating a deepening gulf between Washington and the field.

Journalist Mary Thompson-Jones gave a timely conversation on past practices and how it impacts the current Trump administration.

About Mary Thompson-Jones
The author is a Los Angeles-area native who began her career as a newspaper journalist. She joined the foreign service as a public diplomacy officer and worked in Madrid, Prague, Canada, Guatemala, Sarajevo, and Washington, D.C., rising to the rank of minister-counselor. She was the State Department’s Diplomat in Residence for New England before joining Northeastern University, where she heads the master’s program in Global Studies and International Relations and teaches courses in public diplomacy, U.S. foreign policy, and the practice of diplomacy. She holds a doctorate from the University of Pennsylvania, a Master of Arts in Law and Diplomacy from Tufts University’s Fletcher School, and undergraduate degrees in political science and journalism from Cal State Northridge.

Watch the Facebook live video from this event here.

To read the article on the Daily Trojan, click here.