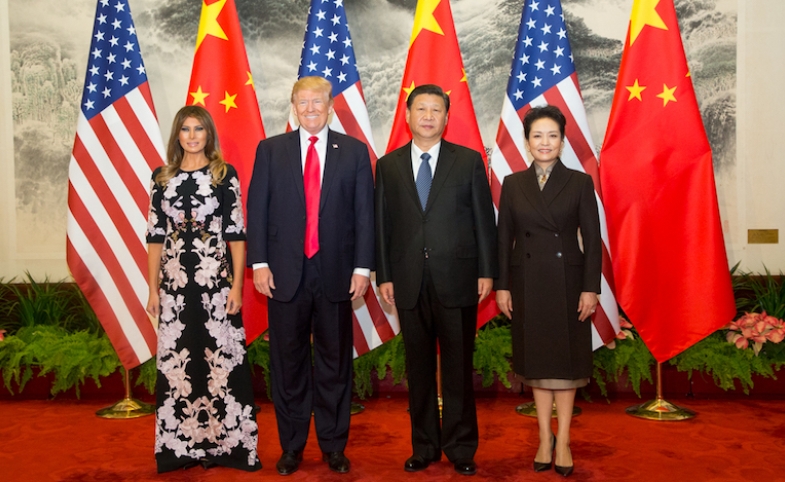 The relationship between the United States and China has recently included significant low points, with questions about the deteriorating relationship, the ongoing trade war, and implications for global power dominating the conversation. In The Washington Post, prominent members of the foreign policy, military, academic and business communities penned an open letter to President Trump and members of Congress to express their concerns about the U.S.'s recent posture and to urge that China "is not an enemy" in the current world order.

Signatories of the letter include nearly 100 prominent scholars, diplomats, military specialists and business leaders, including scholar Joseph S. Nye, Jr. and diplomat Thomas Pickering. Together, they put forward seven propositions regarding their views toward U.S.-China relations and recent policy action:

"We are deeply concerned about the growing deterioration in U.S. relations with China, which we believe does not serve American or global interests," the letter reads. "Although we are very troubled by Beijing’s recent behavior, which requires a strong response, we also believe that many U.S. actions are contributing directly to the downward spiral in relations."

Read the full letter, "China is not an enemy," in The Washington Post here.

Want more? Check out these resources:

Thomas Poell and José Van Dijck, both media scholars and professors at the University of Amsterdam in the Netherlands, have published a new article. Their piece, “Constructing Public Space: Global Perspectives on...