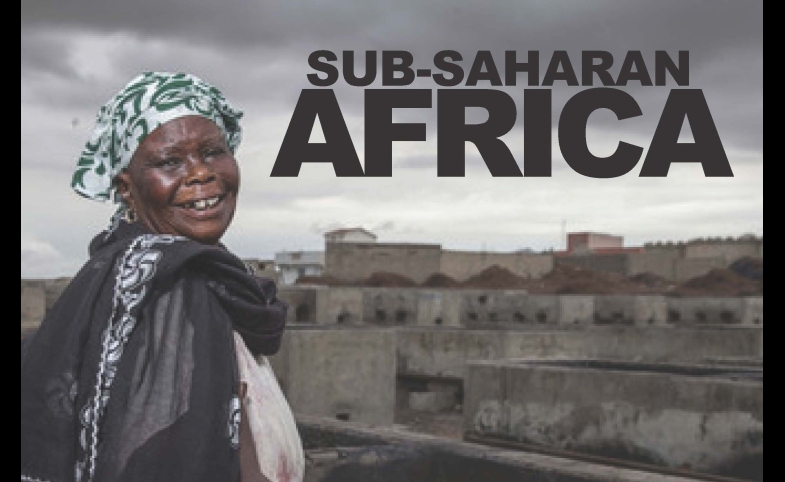 Public Diplomacy Magazine (PD Mag) announces the release of its Winter 2016 issue: “Sub-Saharan Africa.” The latest edition is the first regional issue, showcasing the practice and possibilities of public diplomacy in Africa.

Sarah Valeria Salceda, Editor-in-Chief, writes: "The remnants of colonization have created a popular conception of Africa as a continent ravaged by poverty, starvation, and war; a region consistently being aided by the wealthy West. However, the twenty first century has seen a grand stand against this impression."

The spring 2020 issue of the USC Annenberg student-run Public Diplomacy Magazine, "Ethics in Diplomacy," is out now! Read the new issue here. This issue focuses on tools for diplomats to navigate murky ethical...

In the past three years, the world has seen a rapid decline in American soft power. The United States has fallen to fifth place on the Soft Power 30 and, globally, only 27 percent of the world’s population have confidence in...