Home|What's "In the Works" for Shawn Powers? 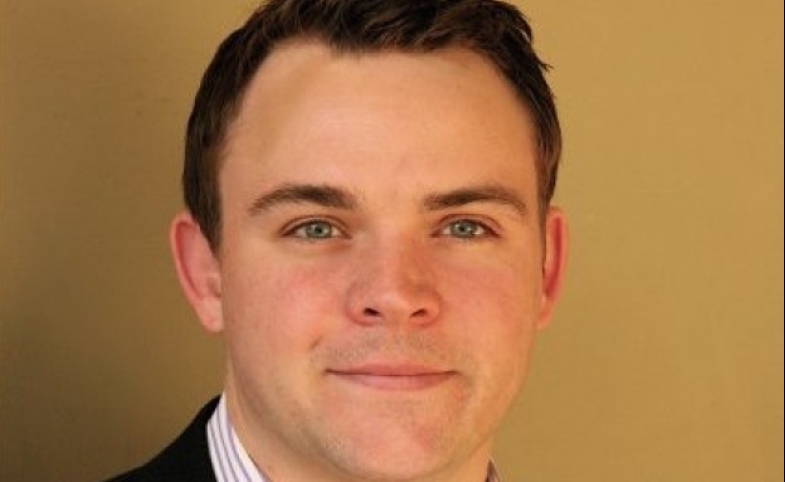 What's "In the Works" for Shawn Powers?

Shawn Powers is an assistant professor in the Department of Communication at Georgia State University. He also directs the recently launched Center for Global Information Studies (CGIS), is a fellow at Central European University’s Center for Media, Data and Society, and serves on the Board of Advisors for the State Department’s Advisory Commission on Public Diplomacy.

Dr. Powers studies the geopolitics of information and technology and recently published a book (with Michael Jablonski) on internet policy and governance, entitled The Real Cyber War: The Political Economy of Internet Freedom. For a snapshot of the book’s main arguments, see this editorial in The Guardian, this podcast with The Public Diplomat, and these interviews with Global Atlanta and the University of Illinois Press.

Building on his work with policymakers and the Muslim NGO sector, the European Union awarded Powers (and the British Council) a grant for 2015-2018 to study civic approaches to religious conflict and violence. The project will convene a series of dialogues among civil society and policymakers from Europe and North America to share best practices and challenges for combatting extremism and violence. USC will host the sixth and final dialogue on comparative approaches to youth engagement and mobilization to counter radicalization and violence in of April 2018.

Powers is an enthusiastic alumnus of USC’s Annenberg School for Communication and Journalism and has worked on numerous CPD projects, including an assessment of Al Hurra, a comparative study of Al Jazeera English audiences in six countries, and an analysis of international broadcaster coverage of China.

Additionally, Powers is in the formative stages of writing a book on conceptualizing information interventions which includes chapters on Russia’s international broadcasters (RT and Sputnik) and the geopolitics of the internet’s architecture.

To stay current with his research and occasional political commentary, you can follow Powers on Twitter @shawnpowers.

Last week I had the opportunity to participate in a conference held by the Ditchley Foundation focusing on the question "Will we still have a single global Internet in 2025?". This question seems increasingly relevant given...

What's "In the Works" for Naren Chitty?

Professor Naren J. Chitty A.M. is Foundation Chair in International Communication in the Department of Media, Music, Communication, and Cultural Studies and Inaugural Director of the Soft Power Analysis and Resource Centre (...

A Snapshot of Public Diplomacy Scholarship

CPD is pleased to feature our periodic roundup of news from the international public diplomacy community. Launched in the fall of 2014, the "In The Works" series has provided updates from scholars hailing from...