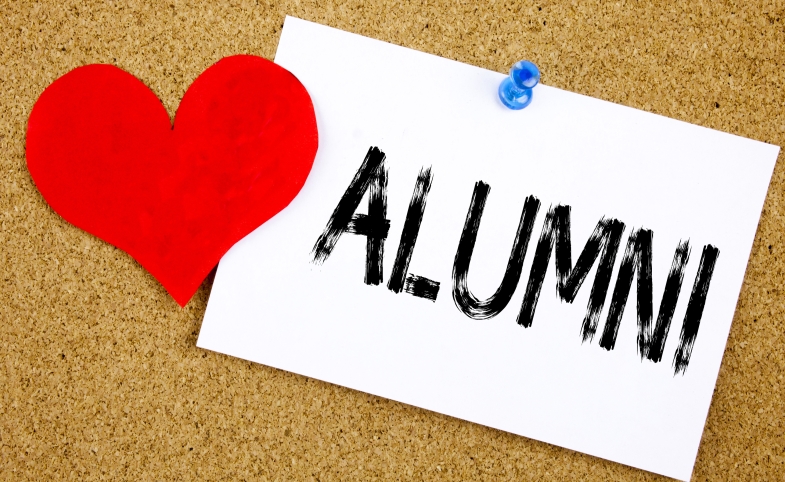 Where Are They Now?

Over 200+ alumni have attended CPD’s professional training activities since 2006. We check with them periodically and get to hear how their career has been transformed by the program.  We are proud of their professional success and how interconnected the alumni network has become. To find out more about the CPD Summer Institute (SI), please click here.

Take a look at where some of our past participants are now:

► Leah Rodriguez (SI '16) First Secretary, Embassy of the Republic of the Philippines in Japan

Interested in learning how you can be a part of CPD Summer Institute 2018? Find out more here and don't miss out on early bird registration discounts!

Updating Your Skills in 2021

The field of public diplomacy has been moving toward greater inclusion of digital technology and strategic thinking; the pandemic has accelerated these trends. While the basic reality of growing diplomatic fluidity and an...

CPD Professional Training is a hallmark of our organization, and we're delighted to share the latest updates to our curriculum, spanning an array of topics offered to mid-career diplomats, global communications professionals...

CPD's professional training programs provide a wide range of hands-on skills and analytical capabilities for mid-career public diplomacy professionals looking to stay ahead of the curve with new technologies, trends and...

Welcome to the Class of 2017 CPD Summer Institute

Following a competitive application process, CPD is pleased to announce the 12th class of our flagship Summer Institute training program. Established in 2006, the program provides an opportunity for practitioners to spend...