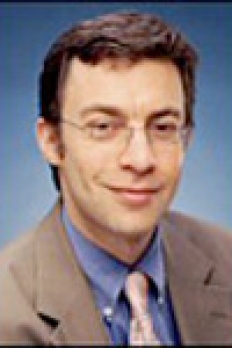 Joshua Kurlantzick is a visiting scholar in the Carnegie Endowment's China Program. Also a special correspondent for The New Republic, Kurlantzick is assessing China's relationship with Southeast Asia, particularly in the context of China's relationship with other parts of the developing world and the United States. He will also explore how China uses its soft power -- culture, investment, academia -- to influence other countries in Asia.

Kurlantzick was previously foreign editor at The New Republic. Earlier, he covered international economics and trade for U.S. News and World Report. He also reported on Southeast Asia for The Economist as a correspondent based in Bangkok, Thailand. Kurlantzick's articles also have appeared in The New York Times Magazine, The Washington Post, Foreign Affairs, Harper's, The Atlantic Monthly, GQ, The American Prospect, Mother Jones, Current History, and The Washington Quarterly.