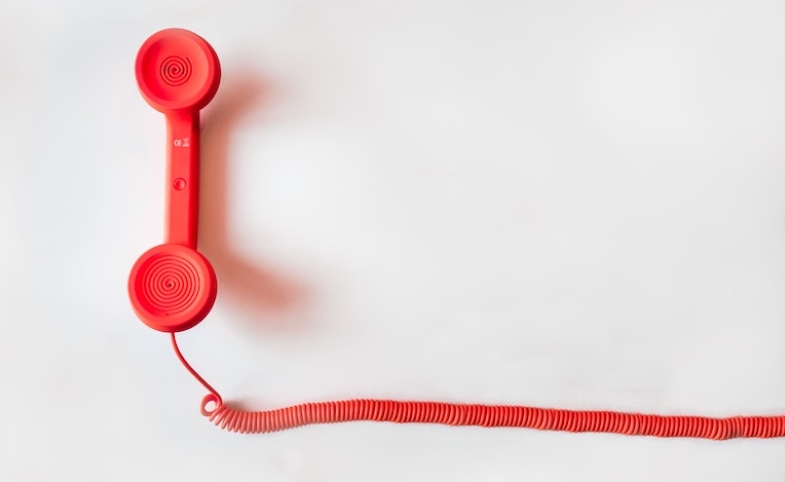 The terms crisis and emergency, like the term “public diplomacy,” are vague. They are also often (over)used interchangeably. If one goes back to the etymology of these terms, they find a “krisis” is a critical or decisive turning point while an “emergency” is an unforeseen circumstance that has emerged and requires immediate attention. In the United Nations, an emergency sometimes follows a disaster (a disruption to the functioning of a community beyond that community’s ability to cope). But what is put in place to deal with that emergency is often called a crisis management team (CMT). Does the intermingling of these terms really matter? Perhaps not; people generally know what you are talking about. However, in the early stages of a “crisis” there is a lot of uncertainty and so precision, and therefore simplicity, in communications is important.

More information is not better communication. The mindless sharing of information, only a click away in the social media era, can very quickly lead to what is now called an “infodemic”. And it is not just mis­-information that is the problem. Even good information can be overwhelming if it is not organized properly. This is why a key component of crisis management is having a communication strategy.

The UN is, of course, a multi-faceted organization that has played a central role in the Coronavirus global health emergency, particularly through the World Health Organization. The UN in Jordan is a collection of around 30 specialized organizations. That is nearly 7000 UN staff and their families. Add to that the many humanitarians amongst the INGO community and we are talking about a significant number of people before we even get to the enormous number of beneficiaries, i.e., those whom the UN seeks to assist, such as refugees, displaced persons, and other vulnerable populations.

The COVID-19 situation “emerged” in Jordan at the beginning of March 2020. One working definition of a crisis in the UN is a situation that cannot be handled in the normal course of operations; i.e., it requires a multi-disciplinary response, and dedicated resources, at the expense of regular activities. In Jordan, we were one of the first UN duty stations in the field to initiate its crisis management team.

The Government of Jordan closed its borders at midnight 16/17 March 2020, so the last day of international flight arrivals was preternaturally chaotic. Moreover, there was almost no notice of the fact that arrivals on that day would be shipped off to mass quarantine at various hotels in the capital Amman and at the Dead Sea to try to prevent the novel coronavirus from entering the Kingdom unchecked. Like every country in the world, Jordan had to act quickly and decisively in an unprecedented set of circumstances. Measures were severe, which has led to somewhat of a success story from a public health perspective (as of late June 2020, nine deaths and a little over 1000 cumulative cases out of a population of 10 million), but at high societal and economic costs.

Many UN colleagues and family members were caught in the unexpected mass quarantine on that last day of international arrivals, unsure of what was going on. At the same time, there were many questions about the burgeoning global pandemic. How did we deal with all of this uncertainty?

There are many crisis communication courses out there. Training is good; experience is even better. But ultimately it all boils down to basics:

The two most significant tools that we employed early on in our UN response to the COVID-19 crisis in Jordan were two of the simplest: A logbook and a daily evening update.

A logbook does not have to be a fancy spreadsheet; it can be scribbling on a wall in crayon. (Of course, in the era of remote digital working, ours was a spreadsheet). The logbook was simply a timeline of events happening in the real world; decisions we made in reaction to those events; and outstanding issues to which we did not yet have an answer. The logbook was a tool for our crisis management team.

The daily update was simply an email for all staff, consolidating and organizing all that had happened during the day. It received an immense amount of positive feedback from its audience, not just for its factual content but also for its mixed personal and empathetic tone.

Public diplomacy is about reaching out to public audiences. As a previously trained military target audience analyst, I have felt that the concept of target audiences is often missed in public diplomacy; the focus is typically on crafting a message with as wide a reach as possible. In our crisis response, we targeted our audiences by applying the airplane mask analogy: Communicate with your own team first before helping others.

The crafting of our daily update did not require a team of highly trained communications experts poring over every word. It was one person, writing in the first person, with a mix of facts and feelings and without fear of admitting what we did not know. Its author (yours truly), really did just use it to organize his thoughts. It was shared with the audience, not written for them. It was basically a diary with less doodling (but some doodling). It is this approach that unified the diverse audience of international and local staff, their families, and even some members of the wider diplomatic community. The personalization made everybody feel that they were in the same boat. Which they were.

Now that our metaphorical airplane (and literal) masks are on, we can help others (i.e., our beneficiaries), and so we are back to a more corporate (and, therefore, more complicated), type of communication for those external target audiences. But in the early days, while we were still trying to figure out what was going on, we kept it simple, stupid.