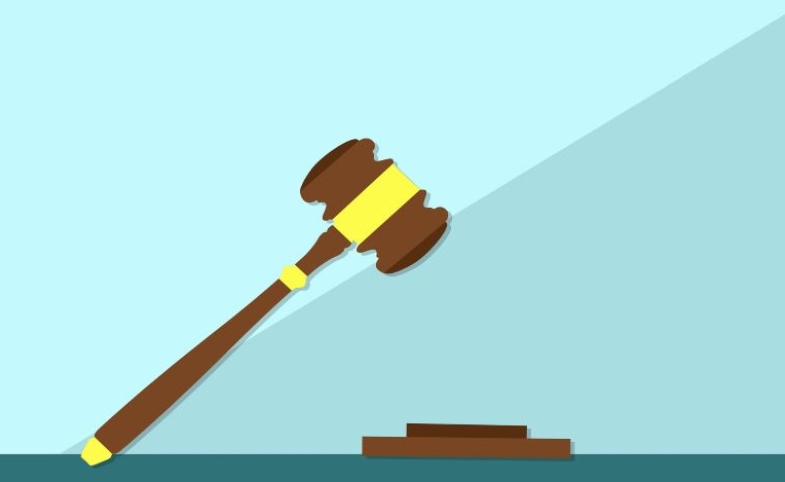 Diplomacy is a well-established tool serving the functions of international relations and state craft. Where there are codified rules and socially constructed norms by which diplomats (generally) abide, there is an established framework that governs the behavior of, and within, the diplomatic process. The same is not true of rules governing public diplomacy. In an ever-complex arena of international politics and an increasingly complex information ecology filled with disinformation, the time has never been better to adopt socio-legal methodologies for exploring the practice of public diplomacy in relationship to international law.

Gilboa argued for just such an area of interdisciplinary study, yet more than a decade after this call, and in spite of a field full of scholars in law and policy, there has been no substantial progress. What little legal research that exists largely addresses U.S. public diplomacy in terms of U.S. domestic law, such as the Smith-Mundt Act of 1948 and the Smith-Mundt Modernization Act of 2012. National laws are pertinent to the enforcement of communication policy, yet such laws have no jurisdiction, and have little to no enforcement mechanisms, in the international arena, i.e. where the bulk of public diplomacy takes place. Hence, implications at the international arena are where efforts should be directed.

As the predecessor to public diplomacy, there is codified international law addressing propaganda. The International Military Tribunal at Nuremberg established a judicial precedent for the prohibition of propaganda for war, while the legislative precedent was cemented in the International Covenant on Civil and Political Rights. There are, however, no codified laws that specifically address public diplomacy or comparable behavior.

The first area that could be addressed is the 1961 Vienna Convention on Diplomatic Relations, the standing source of international law governing diplomatic behavior. Article 27.1 establishes the right of diplomatic missions to free communication with their sending state and to other missions in the receiving state, possibly giving full authority to conduct interpersonal and print-based public diplomacy. Special provisions, however, stipulate that wireless transmissions can only be used with the express permission of the receiving state, casting the nature of public diplomacy’s broadcasting function, as well as digital diplomacy, into doubt. Article 41.1 states that while diplomats have a duty to respect the laws of a receiving state, they also have a duty to not interfere in the internal affairs of that receiving state, arguably the ultimate function of public diplomacy.

Could public diplomacy, aptly categorized as an overt yet indirect means of influence, constitute indirect foreign intervention?

Other applications of international law must be looked at more interpretively; the precedent of non-intervention of self-determination is apt for socio-legal research. Does public diplomacy constitute foreign intervention of a state’s self-determination? Judicial verdicts reached by the International Court of Justice in Nicaragua v. United States of America and Democratic Republic of Congo v. Uganda established the precedent of “indirect intervention,” where a country can violate international law but using direct or indirect, and overt or covert means to coerce a foreign government or its people into desired behavior. Under such a definition could public diplomacy, aptly categorized as an overt yet indirect means of influence, constitute indirect foreign intervention? These are the kinds of questions social-legal methodologies are apt to explore.

More recently, lawfare offers fruit for the conjoint study of public diplomacy and international law. Lawfare is the strategic use, or abuse, of legal systems and principles to engage in non-conventional, non-kinetic, and often indirect forms of warfare. Media and public opinion warfare are often addressed as forms of lawfare. Unique to public diplomacy, tactics for image and reputation management can be applied by states to advance legal interests. Palestine, for example, has spent years crafting its national brand as a full-fledged nation-state to achieve recognition of statehood. The Palestinian Authority has funded or supported countless public relations campaigns, such as Palestine 194, to lobby for legal recognition both from states and international organizations.

Conversely, legal tactics can be applied to advance public image and reputation goals; Poland’s Holocaust Law, or the Act on the Institute of National Remembrance, is such an example. At the domestic level, the Polish government adopted legislation criminalizing the assertion of Polish involvement in German concentration camps during World War II. The law attempts to reframe international perceptions of “Polish death camps,” reducing public association of Poland to the ghettoization and liquidation of Jewish communities in Warsaw and Kraków, or death camps such as Auschwitz or Treblinka. While Palestine has seen progress, Poland’s approach triggered a dispute with Israel, forcing the Polish parliament to reduce the law to a civil offence.

As society moves further into the Internet of Things, there is a rush to develop legal norms, laws, and precedents to regulate the information communication sector, such as the E.U.’s Code of Practice on Disinformation. With the digitalization of influence operations, computational propaganda, and state-sponsored disinformation campaigns, evolving legal frameworks are becoming more and more restrictive, impacting the future practice of public diplomacy.

Whether intended or not, public diplomacy is rife with impacts from, and on, legal systems. Adopting socio-legal methodologies offers insight into a world of legislative, judicial, and executive factors that have, are, and will determine the utility of public diplomacy in coming decades. In an era saturated with nationalism and authoritarianism, supplemented with ever-evolving depths for cognitive, attitudinal, and behavioral influence, socio-legal research can unveil an entire subfield of public diplomacy scholarship and practice that has to date remained dormant.

Acknowledgements: The author would like to acknowledge and thank Dr. Rhonda Zaharna, Dr. Jian (Jay) Wang, and Dr. James Pamment for their feedback and support in the development of this research.