Home|Information Intervention: The Mending of a Fractured Paradigm 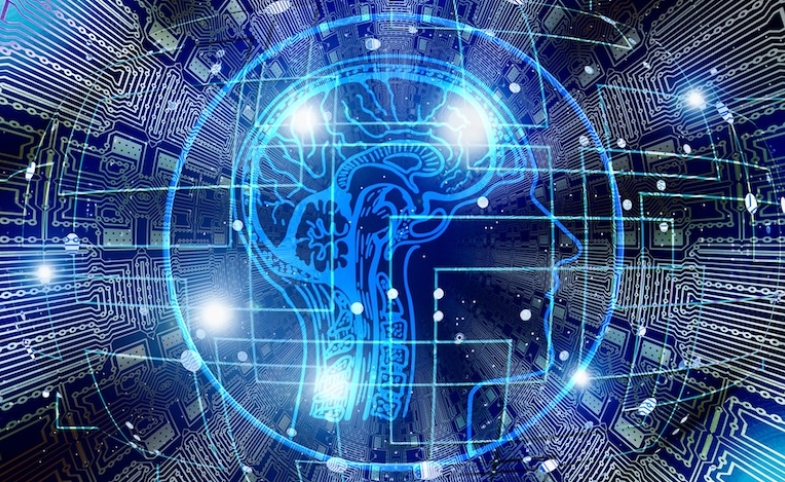 Information Intervention: The Mending of a Fractured Paradigm

Note from the CPD Blog Manager: This blog is representative of the author's dissertation, which was supported by a CPD Doctoral Dissertation grant.

The notion of state-sponsored disinformation stormed onto the international stage in 2016 with reporting on Russian voter interference in the United States and United Kingdom. What quickly came to involve other democratic processes in France, Germany and Sweden has now, in 2019, spread globally. Beyond reach, the number of actors engaging in disinformation campaigns has grown to include Russia, China, Iran and Myanmar, among others. As a modern form of information intervention, placing state-sponsored disinformation into a typologized context is important for setting the policy narrative of who is responsible for addressing it: domestic communication personnel, foreign ministries, or defense and intelligence organizations.

Naming and defining strategic governmental communication has long been a nexus for immense confusion and turmoil, both within academia and the U.S. government. Even still, codified distinctions are not always accepted. Addressing the critical role of U.S. information intervention in achieving its foreign policy interests in the Middle East, a Washington Post journalist articulated precisely this in a post-September 11 piece. “Call it public diplomacy, or public affairs, or psychological warfare, or—if you really want to be blunt—propaganda. But whatever it is called, defining what this war [on terror] is really about in the minds of the one billion Muslims in the world will be of decisive and historic importance.”

Following World War II, the pejorative connotation of “propaganda” in the United States triggered a political rebranding which largely fractured the dominant paradigm of the time. Communication with domestic audiences was shifted to public affairs, foreign audiences to public diplomacy, and hostile audiences to psychological operations, or PSYOP. Clear and practical distinctions among these three perspectives have substantially driven both U.S. policy and legislation for three-quarters of a century.

The reality of public diplomacy scholarship today is that while much progress is being made in the areas of nation branding, and cultural diplomacy, and gastro-diplomacy to name only a few, perspectives that place public diplomacy in relation to pressing geo-political and national security concerns go too often unaddressed.

Now cue the mass diffusion of the internet and computational methods for data curation, behavioral profiling and content microtargeting. The internet has shrunk contexts of time and space, and in the process reduced whatever little visibility there was to demarcate public diplomacy, public affairs and PSYOP. For example, delivering curtailed content to key demographics does not have to necessitate geographic boundaries any longer. This could easily lead to violations of the Smith-Mundt Act, as Radio Free Europe/Radio Liberty discovered in 2018.

The United States’ adversaries hold largely less concrete distinctions between communication behaviors. In 2003, the People’s Liberation Army of China adopted a policy of the three warfares, informed by a book titled Unrestricted Warfare, that places psychological, media and legal warfare as key asymmetric means for a revisionist Chinese state to advance its interests in the international power structure. Similarly, Russia has been addressing issues of information security since 1998, and since 2013 has weaponized the concept into an offensive hybrid strategy, often referred to as either the Gerasimov Doctrine or the Primakov Doctrine. Simply put, the perspective suggests that all of a state’s assets and resources work in unison to achieve state interests in a sharp power capacity, from warfare, to diplomacy, economics, information and culture.

Recognizing that its adversaries are blending behavioral and structural frameworks behind such communication efforts, the United States has begun to follow suit. In 2012, the Obama Administration revised the Smith-Mundt Act, allowing for contexts in which U.S. broadcasters could deliver state-sponsored content within the United States. More recently, the Department of State merged the Bureau of Public Affairs with the Bureau of International Information Programs, now recognized as the Bureau of Global Public Affairs. What rests behind national security barriers, however, is the relationship between U.S. public diplomacy and PSYOP. Where State’s Global Engagements Center is rather open on its working relationship with U.S. Cyber Command, there are still many questions pertaining PSYOP practitioners in the CIA’s Directorate of Operations, the DoD’s Special Operations Command, or the U.S. Army’s many Psychological Operations Groups. More knowledge is needed to understand how such organizations see their communication roles merging with public diplomacy in the continuing digitalization of inter-state conflict.

As a slow-evolving creature, scholarship often struggles to keep pace with reality. The reality of public diplomacy scholarship today is that while much progress is being made in the areas of nation branding, and cultural diplomacy, and gastro-diplomacy to name only a few, perspectives that place public diplomacy in relation to pressing geo-political and national security concerns go too often unaddressed. Similar to how Seib positions public diplomacy as a security measure to counter terrorist recruitment, scholars need to consider research through which both public diplomacy and digital diplomacy can be used to address pressing national, informational and reputational security concerns posed by computational propaganda and state-sponsored disinformation campaigns, and information intervention more broadly.

The turn to cost-effective hybrid information warfare, supplemented by the space-time compression effect of cyberspace, has catalyzed the reunification of the formerly fractured propaganda paradigm; governments now seek increasingly to communicate with domestic, foreign and hostile audiences simultaneously. The respective tactics of public diplomacy, public affairs and PSYOP are being conscripted into one larger, and sharper information strategy designed for foreign intervention; to study public diplomacy irrespective of this context is to understand it only partially. More qualitative and quantitative research is critical to better recognizing and understanding how these behaviors are evolving into a dominant, policy-driven paradigm of information intervention.