Home|Mr. Trump Kills the Canary: The Danger of Dehumanization 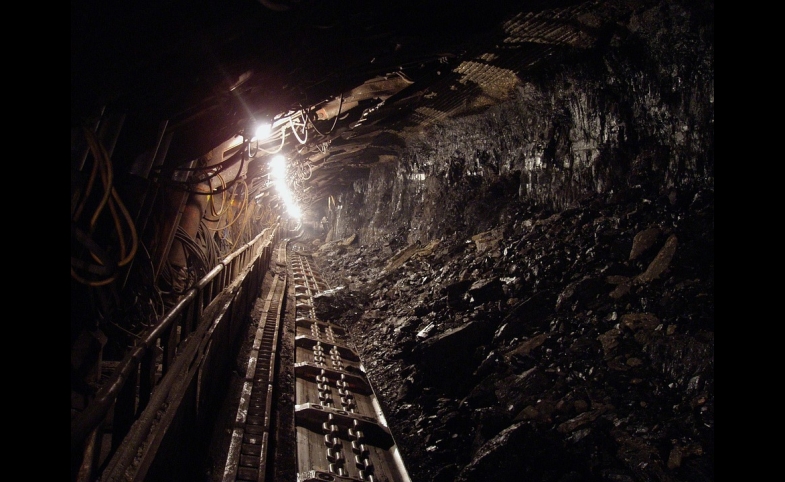 Mr. Trump Kills the Canary: The Danger of Dehumanization

As a historian of propaganda, I know that the language of dehumanization is an indicator of a massive underlying problem. It is the canary in our social coal mine. The worst excesses of human cruelty—slavery, colonialism, genocide—have in their origins a moment when rhetoric crosses over into the routine denial of the humanity of a group of people.

Look at the story of the oppression of Africans, Jews, Native Americans, Roma, and the pattern is the same. The documents in the build-up to tragedy invariably include the ‘tell’ of verbal abuse to place distance between one’s own group and the vilified out-group. With apologies to those hurt by the recollection of the language, we should remember that the Turks called Armenians Gawur (infidels); French Colonialists called Algerians Raton (little rats) and Rwanda’s Hutu called Tutsi Cockroaches.

The architects of the British Empire had a rich variety of dismissive and dehumanizing language for their colonial subjects, neighbors and even fellow Britishers that they didn’t like. Wartime atrocities are facilitated by language and graphic representation that renders the adversary as monstrous or vermin. The role of this kind of language in facilitating the Holocaust, atrocities in the Pacific War and during the U.S. war in Vietnam is a matter of record.

Much of the deeper task of public diplomacy is to show the world that we are more than the stereotypes our forebears slung at each other.

The existence of the linguistic canary is no secret. The Organizations for Security and Co-operation in Europe (OSCE) carefully tracks hate speech in the Western Balkans, fearing a return to the fratricide of the 1990s. The UN’s Global Pulse unit has even developed an automated system for Uganda which monitors talk radio broadcasts in three languages, round the clock, looking out for hate speech as an early warning of genocide. It is troubling when a local voice crosses these lines into hate speech, but how much more troubling is it when an elected official in the United States is the offender.

That a president of the United States should use the kind of language that would trigger the UN’s early warning system or alert the OSCE or is detected on an African talk show or in a Bosnian blog post is appalling. But it happened. On Wednesday, May 16, the President of the United States chose to refer to undocumented migrants as "animals" during the California Sanctuary State Roundtable in the Cabinet Room of the White House. Doubtless the president would argue that he was speaking only about members of the MS-13 gang and their ilk (mentioned in the question preceding his remark), but who decides how widely that description is applied? Language matters, and a threshold has been crossed.

Much of the deeper task of public diplomacy is to show the world that we are more than the stereotypes our forebears slung at each other. Our task is to connect our citizens with those of other nations and, if necessary, to disprove the dehumanization of our own image and the images our interlocutors hold of one another. We strive for a world in which people recognize that, as the Roman poet Terence put it: "nothing human is foreign to me." A president who expresses the contrary position is deeply troubling and must challenge all people of any or no political tribe to consider their own position and take a stand for decent discourse. The canary is dead. Time to work to ensure the safety of the mine.