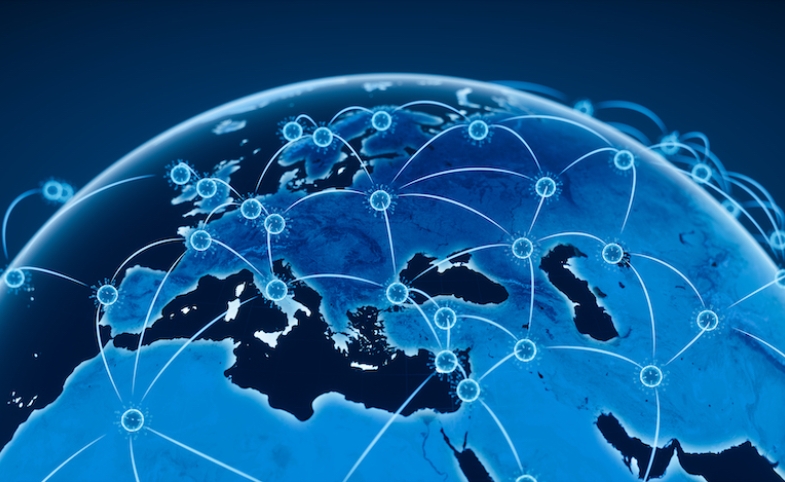 The coronavirus pandemic has dramatically altered international diplomacy. Most countries around the world are under lockdown. State visits have been limited or cancelled, summits postponed, international events and travel ground to a halt for a short period and remain restricted, with trade supply chains facing disruptions.

The Emirates Diplomatic Academy (EDA) used the pandemic as an opportunity to ascertain how foreign ministries, diplomats and the craft of diplomacy coped with these new realities. It invited serving and retired diplomats from Asia, Europe, Africa, and America to share their experiences in dealing with this first-of-its-kind crisis.

Their expert views—lessons, forecasts and best practices—are collected in a compendium. The EDA hopes that this will serve as a value addition to the pedagogy of diplomacy and enhance the knowledge of young diplomats around the world. The following are some observations gleaned from the contributions.

A consistent view, unsurprisingly, is the swiftness with which technology enabled the switch to digital diplomacy. Virtual consultations among decision-makers, including the first such G7 Summit and G20 ministerial meeting, became the norm initially—one that is likely to remain an option on the table.

Equally, again unsurprisingly, diplomats pointed out that tech-based diplomacy is no substitute for traditional human diplomacy in the long term. While stressing that “physical proximity will remain essential for efficient diplomacy,” they also felt that the online format—without “face-to-face interaction between and among interlocutors, side conversations and discussion over a cup of coffee which provides room for maneuver and an eventual compromise”—is ill-suited to conduct multilateral diplomacy.

Yet, most agreed that a hybrid model of diplomacy would evolve in a post-Covid world—an idea that would have been unfathomable at the start of 2020. This calls for “greater investments in infrastructure to support fast and reliable connectivity and renewed attention to cybersecurity,” as well as a rewriting of the otherwise strict diplomatic etiquette and protocols that are hard to practice while telecommuting.

Some of the challenges demanded improvisation and there are several examples to suggest that diplomats and diplomacy rose to the occasion:

On the flip side, the focus on domestic agendas has meant less time for diplomacy to deal with the world’s hotspots and troubled issues. The postponement of the United Nations Climate Change Conference was one such casualty.

An important recommendation was the need to host a G20 health ministers’ meeting and consider the appointment of "health attachés", to foster international medical and scientific collaboration now and in the future, especially when vaccines become available.

Finally, pandemic diplomacy is impacting geopolitics but is unlikely to dramatically alter its momentum. A more consequential impact would be on the global economy, which is in recession. Since this has the potential to affect socio-politico relations, economic diplomacy will be a priority. Any effort at large-scale deglobalization is unlikely to be successful because “the technologies that drive globalization…can be slowed but not stopped.”

Overall, the diplomatic call for collective action has been overwhelming—only multilateral fora can “mitigate the imbalance that characterizes the global distribution of power." Further, “working with others” instead of “working over others” would be necessary in the post-Covid reconstruction effort. To fulfill this, “we will see an acceleration of diplomacy adapting, developing and refining into a stronger and more robust form.”

The Covid-19 pandemic has certainly brought great challenges to the practice of diplomacy, like it has to so many other professions. Yet what is clear from the contributions in this compendium is that diplomats have consistently risen to the challenge and adapted their practice so that they can continue promoting peace and prosperity and working together to tackle global challenges.