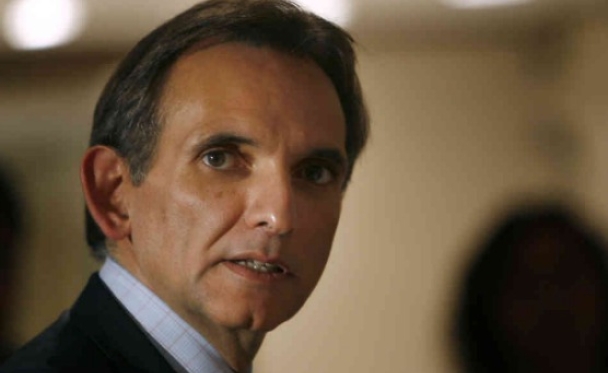 Ambassador Pascual has had a 23 year career in the United States Department of State, National Security Council (NSC) and the United States Agency for International Development (USAID). He served as coordinator for Reconstruction and Stabilization at the U.S. Department of State, where he led and organized U.S. government planning to help stabilize and reconstruct societies in transition from conflict or civil strife.

Most recently, Ambassador Pascual was Vice President and Director of the Foreign Policy Studies Program at the Brookings Institution. Ambassador Pascual received his M.P.P. from the Kennedy School of Government at Harvard University in 1982 and his B.A. from Stanford University in 1980. He has served on the board of directors for the National Endowment for Democracy, Freedom House, and the Internews Network. He has also served on the Advisory Group for the United Nations Peacebuilding Fund.