Home|What’s a Public Diplomat to Do? 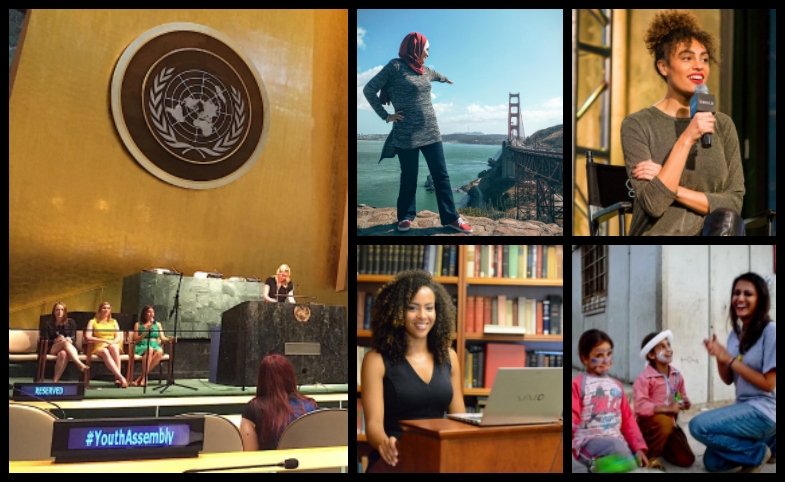 The first 100+ days of the Trump Administration have engendered some new approaches to international relations, making this season of populist politics in the United States a confusing new chapter for diplomacy around the world. For public diplomats, it can be difficult to know where we should currently focus our energy and skills, especially amidst looming budget cuts and disruptions in international travel. So where does a young public diplomat even begin? Where will our efforts be most effective as we build our careers? What steps can we take to contribute to international dialogue when it’s needed most?

I host the Women in Diplomacy podcast, a weekly program focused on career advice and female mentorship in the fields of diplomacy, international relations, and foreign policy. I thought I would share with you the following episodes from my first year of podcasting to offer encouragement on why now is the best time for new voices in public diplomacy to step up to the plate. Here are eight ways we can re-focus our talents and energy, using advice and case studies from dynamic PD professionals in the field:

Public diplomacy is the most likely arena in government where former journalists might take up residency, so given the history of media battles and government leaks in the United States, who is better equipped than public diplomats to reach across sectors and build trust? Oana Lungescu knows a thing or two – she grew up in Cold War-era Berlin and she’s the first journalist (and the first female) to hold the position of NATO Spokesperson.

Perhaps it’s time to take a break from working in government and float your resume in the tech sector – you could put digital resources to work enhancing and promoting diplomacy. Elizabeth Linder, former Government and Politics Specialist at Facebook, and Anoush Rima Tatevossian, former Strategic Communications & Partnerships Officer at UN Global Pulse, both offer examples of dynamic next steps in diplomatic innovation. 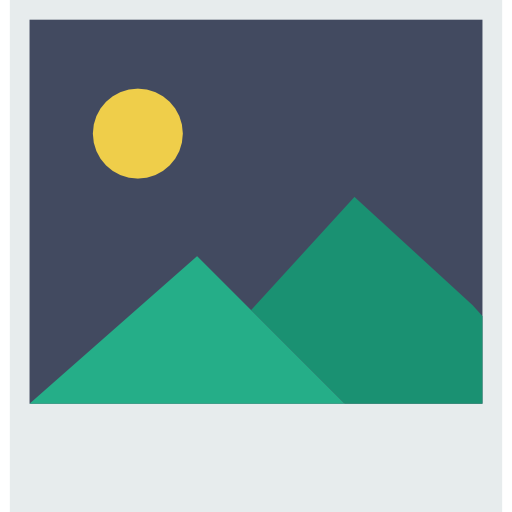 For the first time in history, the 2015 Paris Climate Change Conference created a groundbreaking agreement, and subsequent law, between 175 nations to work to protect our planet against climate change factors. Brianna Craft explains how climate agreements are created while Leah Seligmann breaks down the valuable contributions of corporate diplomacy. What role can public diplomacy play in maintaining the integrity of global agreements? And which tools could we employ to motivate the creation of new environmental standards?

Roxane Desrochers primarily works in war zones but is currently advising communications at NATO in Brussels, ensuring the on-the-ground perspective is integrated into the messaging coming from HQ. If funding will be funneled away from the State Department and towards the Department of Defense, then the military will need help communicating – especially in cybersecurity (learn more from New America’s Megan Garcia) and counterterrorism (hear about NATO’s efforts from Juliette Bird).

With the value of economic unions, trade agreements, and international organizations being questioned, now could be the time you dedicate your public diplomacy skills to help refine their missions and explain their value to isolationists. To get you started, listen to Carmen Romero share what it’s like to work as a Deputy Assistant Secretary General for Public Diplomacy while Catherine Gerth illuminates the inherent diplomatic value of international archives.

Research Topics That Others Are Afraid to Touch

Allocation of public diplomacy funding relies on data and thorough research to back up policy decisions. That’s why Rachel Gillum, of Stanford University’s Immigration Policy Lab, dedicated her PhD work to becoming the principal investigator of the Muslim-American National Opinion Survey (MANOS). Consider exercising your voice and practicing your own research skills to write a blog post for CPD.

With this mandate reaffirming the important role women play in the prevention and resolution of conflict, there is a responsibility to adopt new norms, but those norms may first need to be communicated and have their value clearly illustrated to diverse global actors. Special Representative on Women Peace and Security, Ambassador Marriet Schuurman, explains how she dispels critics and doubters. Marissa Conway and her journal, Feminist Foreign Policy, provides examples of how women, peace, and security can be integrated into practically anything: nuclear weapons, elections, counter-terrorism, global health, the EU-Turkey deal, and migration.

Go to Work Where You’re Most Passionate

We don’t have to wait for a government or major international entity to back us up; we can get started on our own, similar to Lydia Nandakumaran, who started her own organization to enhance development efforts in Egypt, and Anne Rosner, who created an annual sports diplomacy event. Or get behind a cause you love, like Lori Adelman of Planned Parenthood’s Global Communications team. Don’t forget the humanizing power of cultural diplomacy (Mahogany Jones explains hip hop diplomacy) and exchange diplomacy (Arezoo Riahi talks about TechWomen) that is always compelling to wield throughout historical times of great conflict.

CPD Blogger Rob Ashgar writes: “Public diplomacy increasingly can—and must—accomplish what traditional governments can no longer be expected to accomplish (or are no longer willing to fund, due to political and economic realities).” As public diplomats, our strength is communicating and our voices need to be heard; we can light the path that will lead the way forward.

If you’re looking for continued inspiration and encouragement in your career path, consider subscribing to the Women in Diplomacy podcast and please don’t hesitate to reach out with suggestions for topics for future podcast episodes: kelsey@theforeignpolicyproject.org.