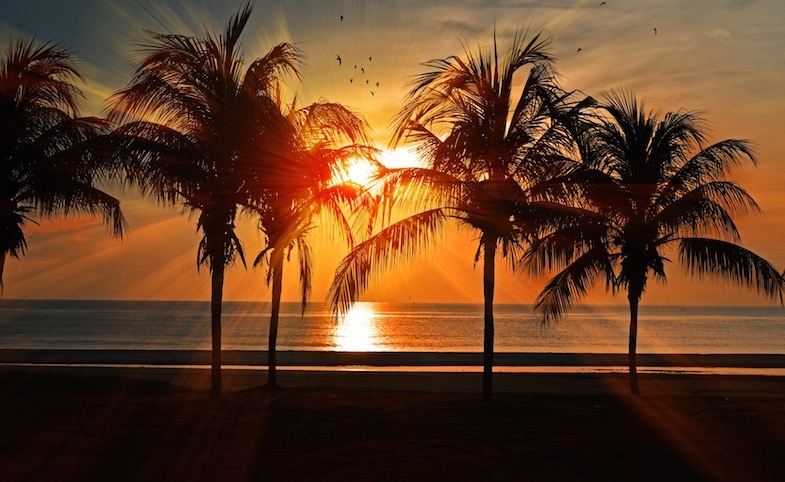 Public diplomacy—that grand, hard-to-capture process by which societies and cultures speak to each other beyond the narrow channels of formal state-to-state diplomacy—is about to enter a golden age.

As someone who has been around USC for 33 years, as a student and employee, I feel pride in how this university has been serving as a major public diplomacy player—and is poised to become an even greater one during this golden age.

Golden ages aren’t usually born from tranquil, easy circumstances. Rather, they arise from times of trial, turbulence and testing. Consider the trials we see in this era:

The good news is that we have more tools than ever—thanks to the sciences and social sciences and the humanities—to make sense of it all. And to find approaches that are realistic, compelling and effective.

More than ever, we have the advantage of understanding the roots of human community and identity along with human rivalry and conflict. Experts such as Jonathan Haidt and Joshua Greene have delineated how evolution has coded rivalry right into the human gene pool. As Greene notes, human minds have evolved to see cooperation within a tribe as moral and beneficial, but not to see cooperation among tribes in the same positive light. Persistent competition between tribes reflects our hard-wiring.

Students and practitioners of public diplomacy can and must step into the breach. Institutions of higher learning are particularly well suited to do just this.

First we have to have a healthy respect and appreciation for the inbuilt human need for tribalism—and for rivalry with other tribes—to guide them in more productive, collaborative fashion.

Public diplomacy increasingly can—and must—accomplish what traditional governments can no longer be expected to accomplish (or are no longer willing to fund, due to political and economic realities).

Even the most advanced and prosperous nations today are in a state of mild civil war at the level of cultural and political and religious conflict. As such they can hardly offer a stable, unified voice in their dealings with other nations.

Students and practitioners of public diplomacy can and must step into the breach. Institutions of higher learning are particularly well suited to do just this.

USC’s CPD is already one of the most powerful vehicles for public diplomacy, and is well-suited to broaden its scope and increase its impact.

From training hundreds of diplomatic professionals from around the world to educating students at the graduate level to conducting essential research to identifying broader trends in public diplomacy, CPD has been fusing theory and practice as few others do.

And USC, on the whole, could be seen as an institution promoting public diplomacy within its teaching and research mission.

USC President C. L. Max Nikias, when he was still provost, began articulating a vision for American research universities that championed their unique values and their ability to bring out the best in the world’s best students. As president, he would place USC even further at the vanguard of this effort. Noting that “the world’s economic and political center of gravity has shifted from the Atlantic to the Pacific,” he set about an ambitious effort to allow USC to be a hub for the Pacific Age, somewhat parallel to the role Oxford played in the Atlantic era. Already USC programs such as the International Artists Fellowships program and the World Bachelor in Business degree program have shown what can be accomplished.

Though such forms of public diplomacy have roots in an older world, it is powerfully new and alive in our own time.

Institutions like USC and its CPD can increasingly provide the three C’s of public diplomacy: Crossroads, conversations, and culture. They can do it far more effectively today than traditional governments can. And they can make a world-changing impact at a moment when so much of human society is in flux.

CPD is pleased to announce the selection of Ariel Anza (Master of Science, Journalism, '21) and Desmond Jordan (Master of Public Diplomacy, '22) as Graduate Student Fellows this semester. Prior to CPD, ...

New Year resolutions are already aplenty, but we at CPD thought you might still be interested in knowing our goals for the year ahead. As CPD enters its 10th year, our mission remains the same. Our work continues to be...