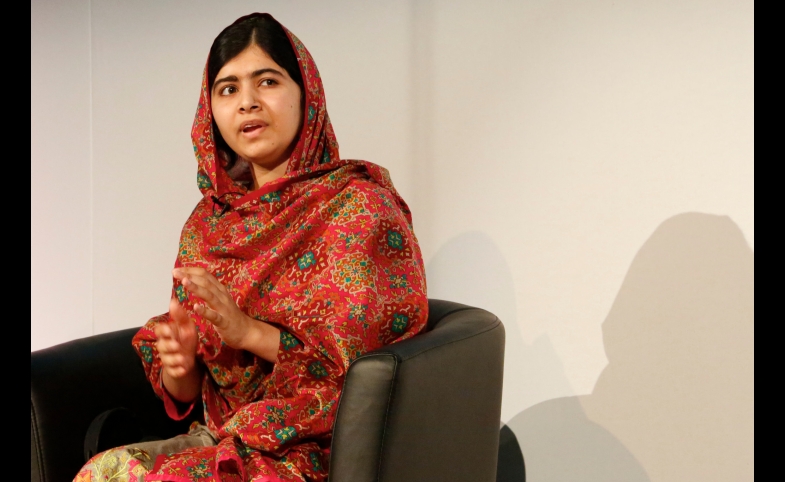 Others will speak breathlessly about the import of the announcement that Pakistan’s Malala Yousafzai is sharing the 95th Nobel Peace Prize with India’s Kailash Satyarthi.

As a Pakistani-American, I’ll go ahead and offer a more sober response. Most Pakistanis rejected Malala a few years ago. Today’s announcement brought derision and even condemnation from many Pakistanis.

Read this BBC report for a depressing account. “It's a political decision and a conspiracy,” one prominent Pakistani newspaper editor told the BBC. "She is a normal, useless type of a girl. Nothing in her is special at all. She's selling what the West will buy."

Two years ago, I wrote a post for this blog that praised Malala for her courage, but which suggested that Pakistani society has become too toxic, too bitter, too cancerous to accept her, much less emulate her. I believe that, since then, we’ve seen that time and prayers haven’t helped. And I’m not sure what will.

On a related note, let’s be honest for a moment. It’s time the Norwegian Nobel Committee rename and redefine the Nobel Peace Prize. It should be the Nobel Hope Prize. Almost annually, we’re reminded that, while the award is supposed to go to people who "have done the most or the best work for fraternity between nations, for the abolition or reduction of standing armies and for the holding and promotion of peace congresses,” it typically goes to people that the committee wants to uphold as models for future conduct, not as symbols of past achievement.

Hope is nice, but it often isn’t enough. Pakistan may make it back from the abyss, but it won’t be because of Pollyanna scenarios. It would require a brutal redemption of its corrupt institutions and especially of most Pakistanis’ hardened, cynical views that blame all Pakistan’s ills on America, India and Israel.

I’m not always a cold realist. Gandhi and MLK are among my foremost icons, and I was once thrilled to think that Malala could take her place alongside them. She may well have their impact in coming decades. But it might not be in Pakistan. A prophet is without honor in her hometown, and in this case her home nation.

Malala is indeed a hero. And she is a leader. But will Pakistanis follow? Right now, I’m not betting on it.

A recent mobile video that went viral on social and mainstream media showed Pakistan’s Prime Minister Shahid Khaqan Abbasi being frisked at John F. Kennedy International Airport in New York during his private visit to the U....