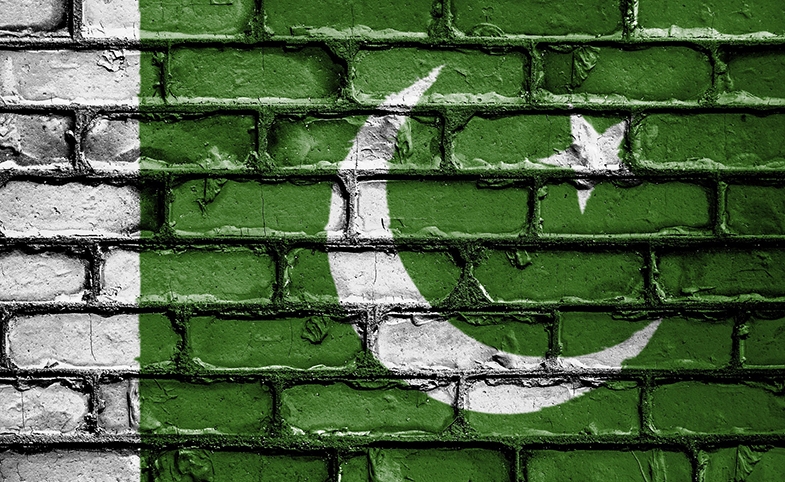 Therefore, countries such as Pakistan that do not yet have a centralized social media policy to communicate with the foreign public face the need to develop digital diplomacy platforms. Pakistan has faced many challenges in foreign policy since the country announced the war against terrorism, especially after September 2001. Pakistan’s public diplomacy—particularly digital diplomacy—is not yet up to the standard of neither its neighboring states, nor the rest of the world.

Since the inception of internet, the question remains: how and where to use it? Public diplomats must identify which information to broadcast or not. Today, news media and communication is becoming more important for non-governmental organizations, governments, corporate sectors and trade unions. Competition among countries and institutions has shifted from a local to an international level. With digitalization, traditional media has had to evolve: social media has converted into a channel that allows organizations and governments to receive real-time audience feedback on their agenda. Through social media, it’s quite easy to engage the public and observe their behaviors.

There is a dire need to have concrete and effective policies that reflect tangible measures to initiate digital public diplomacy in Pakistan.

According to DiploFoundation, in 2016, almost half a billion social media users were in Asia while 400 million users were in Europe. People spend much time on these social networking sites without considering the purpose of their social media use, but their presence on these networks matters for organizations, governments and companies. Not only are regular internet users on these social media sites but also world leaders, diplomats, foreign ministries and government departments who use them to engage and inform the public accordingly.

Pakistan is in a miserable condition in regards to its e-diplomacy. Pakistan’s diplomatic missions abroad do not use social media effectively to engage and communicate with the foreign public in order to brand the country’s image. Public diplomacy is not only for image-building but also for strengthening relations with other states and for setting an agenda for the international public and policymakers.

Pakistan’s digital diplomacy is relatively new, reflecting the state’s new foreign policy developments. Unfortunately, most of Pakistan’s institutional social media accounts are not using these networks for public awareness and state affairs, just as its foreign ministry is not actively using these digital media tools for public diplomacy. According to foreign ministry officials, there is no centralized system that monitors the digital diplomacy run by the diplomatic mission abroad.

Each diplomatic mission abroad (i.e. embassies and high commissions) run their public diplomacy in an individual capacity. None of them have verified social media accounts, neither on Twitter or on Facebook. So far in my research, I have found that only 30 percent of embassies and high commissions are using social media to inform and engage the foreign public. Pakistan has 116 diplomatic missions abroad. A list of press attachés and focal persons exists, but the corresponding e-diplomacy central system is nowhere. The Ministry of Foreign Affairs of Pakistan has no document or policy paper that describes e-diplomacy for the purpose of engaging the foreign public, and hence it is contributing no significant results to the public diplomacy goal of developing the soft image of Pakistan using e-diplomacy as an available tool.

There is a dire need to have concrete and effective policies that reflect tangible measures to initiate digital public diplomacy in Pakistan. The Ministry of Foreign Affairs should initiate the development of educational disciplines in various universities to promote research and development in the field of digital diplomacy.