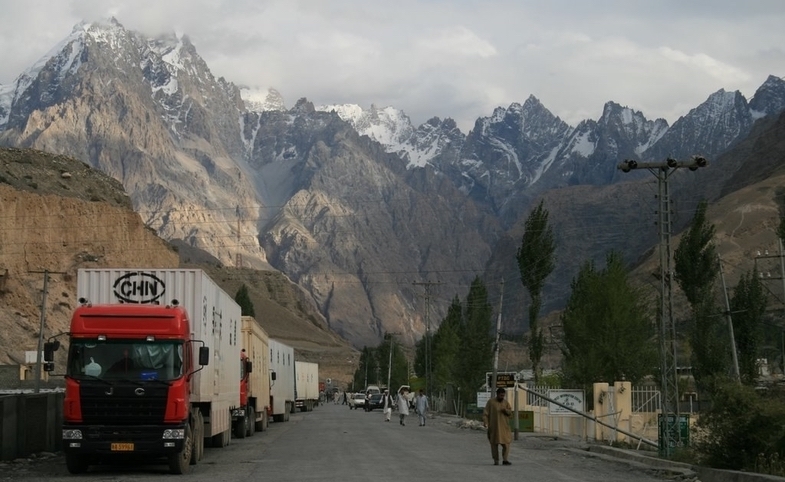 China’s diplomatic support to Pakistan is appreciated at every forum in the Southeast Asian nation, even more so since China has invested $62 billion USD in the China-Pakistan Economic Corridor (CPEC). The CPEC is the flagship initiative of Chinese President Xi Jinping’s “One Belt, One Road” project, which seeks a new trade route between Europe, the Middle East and the Asian giant.

This new trade route will not only help China gain swift access to new markets for its robust manufacturing sector but will also help regional cooperation and strengthen Pakistan’s business ties with other nations. The CPEC will bolster the Pakistani economy by way of infrastructure investment, jobs and incentives for foreign direct investment. Under this plan, Pakistan has the opportunity to become a modern, more economically stable state.

Why does China have a “soft image” in Pakistan?

China has been really successful in developing its soft power through this investment, and the Pakistani people now have a more positive image of China.

There are several reasons for this, among them:

The Central Asian Republics of Pakistan, China and Russia have common interests in the region, particularly after Trump’s policy shift regarding Afghanistan. There were always diplomatic and economic interests in the Arabian Sea, but none of the states had initiated plans to build an economic corridor through these warm waters. China is always looking for new markets and for ways to further develop their economy. Pakistan, on the other hand, has never realized the potential of its access to the Arabian Sea and its own geopolitical importance in the region.

Chinese investment in Gwadar has much more importance than its own ports because it’s a huge area of Arabian Sea encompassing 290,000 sq.km, and three ports of Pakistan lie in this area (Karachi, Bin Qasim and Gwadar). This route can reduce the distance by about 7,000 km for China, making it easy to expand in and export its goods and services to Central Asia, the Middle East and Africa.

Diplomatic ties are being strengthened between China and Pakistan. One recent development is the building of a new Consulate General of China in Lahore (the capital city of the Punjab province) to facilitate visa services for businessmen. It also facilitates the 1,000 Chinese engineers working on various projects in Punjab on projects related to energy such as Nandi Pur Power Project, Jinnah Birrage Hydro Project, Bahawalpur Solar Park, motorways, mega coal projects and hydro projects. Additionally, China’s largest overseas diplomatic mission in Islamabad was called by the Chinese foreign minister, “a symbol of friendship between the ‘all weather’ allies.”

In recent years, there has been a significant shift in public diplomacy, with the trend shifting away from traditional diplomacy and toward cultural, digital, blue (waterway), health, sports and economic diplomacy. This globalization has a great impact on the world, and CPEC will harmonize facets of diplomatic and economic interests that lead to a borderless civilization.

There’s a saying: “A friend in need is a friend indeed.” On the contrary for international relations, the saying is: “Nations have no permanent friends or enemies; they have only permanent interests.”