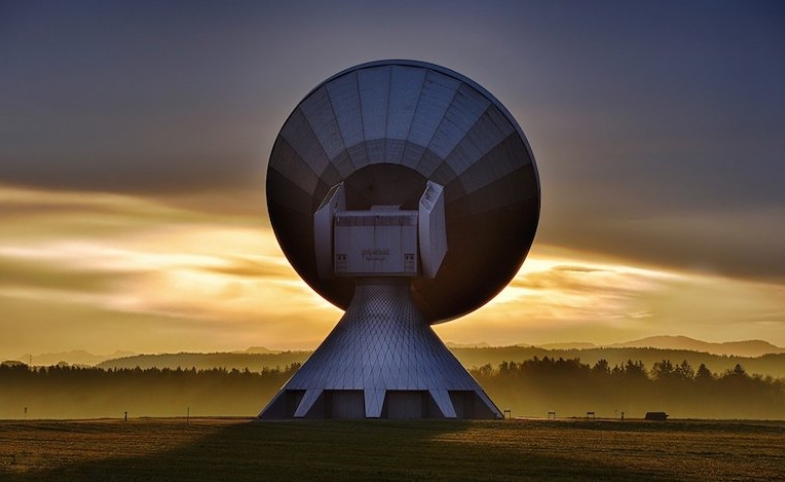 The potential rewards of public diplomacy are immense: China’s 10,000 Villages Project, a scheme to provide satellite television access to thousands of rural areas throughout Africa, reached a new clutch of remote villages in the Ivory Coast and Nigeria at the end of October 2019. Similar satellite provision initiatives financed by China have mushroomed elsewhere over the past few years, including in Kenya, Benin, Zambia and Ghana. China’s privately-owned pay television company StarTimes is in charge of them, and is following a functionalist, instrumental approach to engagement that is bearing fruit.

The contractor breaks away from previous norms in two ways that could reap public diplomacy dividends for Beijing. First, there is a halt to neoliberal free market practices which have stymied media development in Africa for decades. Secondly, it departs from the rather stiff and remote state-led public diplomacy ethos, as symbolized by CGTN Africa, and instead seeks to indigenize as a business, building network-oriented relations grounded in service delivery efficiency. As a result, public diplomacy outcomes are an image of China that follows up win-win economic development speeches with solution-driven pragmatism in practice.

The Contractor NSA Role in Policies, Diplomacy and Business

China’s contractor class of non-state actors (NSAs) help implement trade policies such as “Going Global” and the Belt-and-Road Initiative (BRI). In the case of StarTimes, the target is fulfilling pledges espoused at the development aid-oriented Forum on China Africa Cooperation (FOCAC) summits, held every three years. At the 2015 and 2018 summits, China agreed to assist with Africa’s television industry upgrade: digital migration, satellite communications and indigenous content production. China’s diplomats facilitate meetings between StarTimes and African government officials, providing the framework for the outsourcing and privatization stages of economic and business diplomacy. It is the China NSA which reaches a contractual agreement with the African state, which in the StarTimes case involves an African national broadcaster agreeing to take out a loan with China’s state Exim Bank and form a joint venture with StarTimes.

On the one hand, the NSAs are not “real” diplomats, because, like StarTimes, they only occupy narrow, remit-specific functional roles to fulfil state-directed policies. But on the other hand, they are possibly as highly skilled in negotiations and must use flexibility for ambitious deal-making.

The larger picture is that of huge opportunities on business and public diplomacy fronts—how a Chinese business NSA on Asian and African soil cultivates influence and build images, both of its brand and of China as a country, warrants closer attention.

For instance, the StarTimes contract entails junking the international liberal order. The StarTimes’ 25-year deal with the Zambia broadcaster ZNBC is a recognition that development will be slow, and a short-term, profits-driven model of free market pay television is not practical. History reveals that market forces models have constrained growth. Neoliberalism, conflated with democracy narratives in Africa from the 1990s onwards, tethered development to marketization doctrines which served the fortunate few; deregulated broadcasting which ushered in commercial imperatives and pluralization of African media served to restrict television access for most Africans. Thus, satellite television content of international channels with foreign sport, films and news reached only metropolitan dwellers, not rural populations.

StarTimes, facing skepticism that Exim Bank financed deals give too much power to the Chinese, must persuade potential partners that access to these funds in the long-term offer a stability that the short-term profit-seeking route cannot provide. There are controversies: Zambia’s deportation of the head of StarTimes and Zambia’s joint venture perhaps indicates serious relationship issues in that country. But for the most part, praise for StarTimes has been strong. Due to the 10,000 Villages Project, StarTimes in Africa is available in community venues. After a day ploughing fields, in Nigerian farmers can now go to a public space to watch StarTimes programs.

A New Strategy in China’s Public Diplomacy in Broadcasting

While the information framework messages are designed along propaganda lines for clear political purposes, the relational framework, by contrast, focuses on relationship-building to advance objectives. Once the contract is accepted on the African state side, StarTimes must develop networks to thrive as a business in the countries in which it conducts affairs. StarTimes’ satellite project completion has meant planting seeds of China in infrequently reached African terrains, developing credibility through technical and logistical accomplishments and the validation of local governance.

Also, in alignment with FOCAC and indigenization, increasing domestically sourced shows in African languages is important for StarTimes, which means content is commissioned from African producers who then become part of its network. An example is the StarTimes’ near $2 million investment in female audience targeted entertainment channel Rembo TV in Kenya, which has shows that are 60 percent in Kiswahili, 30 percent in English and 10 percent in vernacular. On the distribution side, StarTimes in Kenya is creating a platform on which viewers can watch movies nominated for the Kalasha International Film and TV Awards.

Many partners in broadcasting happily endorse such partnerships with China on social media, thus becoming “borrowed boats” for Chinese messaging. Further, the Uganda Communications Commission reports that the number of pay-TV subscribers has increased from 1.4 million to 2.1 million in a year, and StarTimes reports having 500,000 new subscribers by the end of 2018. Additionally, StarTimes is forecast to be the biggest beneficiary of a massive rise in pay television subscriptions in Africa in coming years.

More attention is therefore needed on the conceptualization of this China contractor NSA “service”-type operation, of which StarTimes is an example. Their engagements carry risks for public diplomacy, possibly causing negative headlines. But the larger picture is that of huge opportunities on business and public diplomacy fronts—how a Chinese business NSA on Asian and African soil cultivates influence and build images, both of its brand and of China as a country, warrants closer attention.