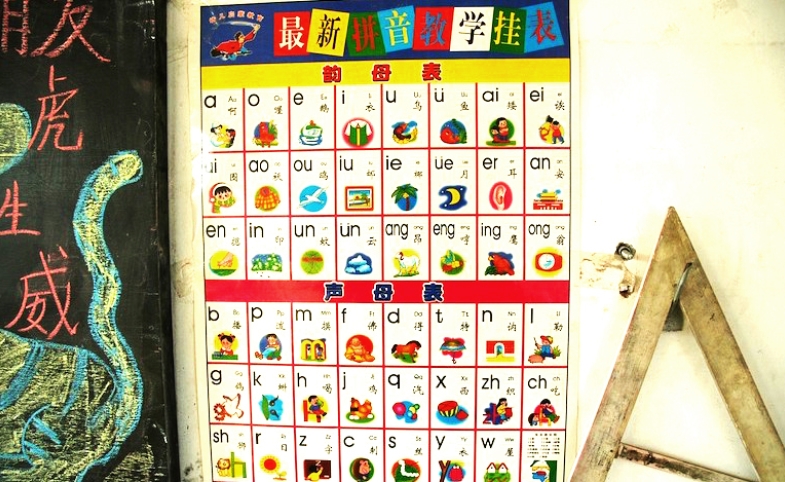 Since the beginning of bilateral ties in 1950, the China–Pakistan relationship has grown significantly. Known as Pakistan’s “all-weather friend,” bilateral economic cooperation has been advanced by the China–Pakistan Economic Corridor (CPEC) agreement, worth $62 billion of Chinese investment in Pakistan. While there is no shortage of literature on the geo-economics and geopolitical implications of the CPEC—considered a “game changer” by Beijing and Islamabad—negligible attention has been devoted to understanding its linkages with China’s cultural diplomacy in Pakistan.

Cultural diplomacy, as an organized project, has been part of human lives for centuries. With the advent of nation states, however, its modes and reach have expanded. It now transcends informal mechanisms to formal arrangements between states through which countries promote their arts, culture, music, education and language. Relevant to this article is the place of public diplomacy in China’s foreign policy through which Beijing has recently been very active in promoting its soft power. China has invested heavily to promote its cultural soft power, which has lifted its status in the Soft Power 30 index from rank 28 in 2015 to rank 27 in 2018. This shows that China understands the value of cultural diplomacy, but it is important to understand if the Belt and Road Initiative (BRI) has any influence on China’s approach to soft power.

As the CPEC is considered a flagship project of the BRI, China’s cultural diplomacy provides a right opportunity to investigate the link between the BRI and China’s cultural diplomacy. China has been promoting its cultural influence in Pakistan, for example, through numerous and regular social interactions between people of both countries working in the fields of culture, arts, science and technology since the 1960s. Growing up in the 1980s and 1990s when Pakistan Television (PTV) used to be the only TV channel in Pakistan, I remember vividly how Chinese programs were translated and broadcasted in Pakistan. Since the start of the CPEC, PTV now has a program, “CPEC Time,” in which one Chinese and one Pakistani host talk about various aspects of the CPEC with a greater emphasis on the friendship between China and Pakistan. See a relevant YouTube video here. Also, media cooperation has reached new heights through collaboration between both countries’ film industries. There is also the example of a Chinese actor, Kent S. Leung, who plays a role in a Pakistani movie, Chalay Thay Saath.

There has been a many fold increase in China’s cultural diplomacy in Pakistan since the CPEC’s inception. With this scale of cultural diplomacy, especially through language programs, it is obvious that there will be a deeper cultural impact from China on Pakistan.

Beijing has also been promoting its ideological and cultural influence through Confucius Institutes (CIs) in Pakistan that promote the Chinese culture and language. Since the start of this century, CIs have opened on 500 university campuses and are teaching Mandarin to more than two million people across the world. Since 2000, both countries have agreed on many projects for the promotion of the Chinese language in Pakistan. While the National University of Modern Languages (NUML) in Islamabad has been teaching the Chinese language since 1971, a CI at the university was established in 2005, and its opening ceremony was held in 2007. This particular CI was named the best CI for 2007 and 2008. This CI, just like others in Pakistan, has been working closely with Chinese diplomatic missions to organize cultural festivals, for instance the Chinese Lantern Festival in 2016 when the Rector of NUML linked promotion of Chinese culture with the CPEC: “Confucius Institute at NUML stood up in promoting Chinese culture in the world…NUML is proud to be the part of [CPEC].”

The impact of the BRI/CPEC on the success of this relationship is also clear from the enrollment of Pakistani students in Mandarin programs. At NUML, the enrollment in Chinese-language programs has increased from 200 before the CPEC to 2,000 now. Overall, there are 25,000 Pakistanis learning Chinese in Pakistan. This is mainly because many Pakistani people are hoping to not just do business with Chinese people, but also to find jobs under various CPEC programs. It is however too early to say if Pakistanis will find jobs by only learning Mandarin, as Chinese companies have been finding it convenient to employ their own people in projects across Pakistan.

While there are different points of view on the exact timing of the first discussions between China and Pakistan regarding the CPEC, initial discussions were held during the government of Asif Ali Zardari. It was then in 2013 that a memo of understanding (MOU) was signed between the Sichuan Normal University of China and the University of Karachi of Pakistan to establish a CI in Karachi. It was also in the same year that the cultural section at the Chinese embassy in Islamabad developed various programs to promote Chinese culture through classes on Chinese Gong Fu, Chinese dancing, calligraphy and the Chinese language. In 2015, CIs were established at the University of the Punjab in Lahore, and the University of Agriculture Faisalabad. Both are the two prominent and large public sector universities in Pakistan’s most populated province of Punjab.

The joint production of feature films and numerous other joint cultural activities play a key role in promoting China’s goodwill in Pakistan. This goodwill will be further enhanced through the expansion of CIs and language programs in Pakistan. Prior to the CPEC, there were only two CIs: one in Islamabad and one in Lahore. Since initial discussions on the CPEC, the network of CIs has been broadened to Karachi and Faisalabad. China also plans to open CIs in Peshawar and Gilgit. This demonstrates Beijing’s intention to expand the scope of its soft power across Pakistan, where its network of CIs is reaching people beyond the federal and provincial capitals to regions, especially Gilgit, that are central to the CPEC.

There has been a many fold increase in China’s cultural diplomacy in Pakistan since the CPEC’s inception. With this scale of cultural diplomacy, especially through language programs, it is obvious that there will be a deeper cultural impact from China on Pakistan. But more time and empirical evidence are needed for further discussion.