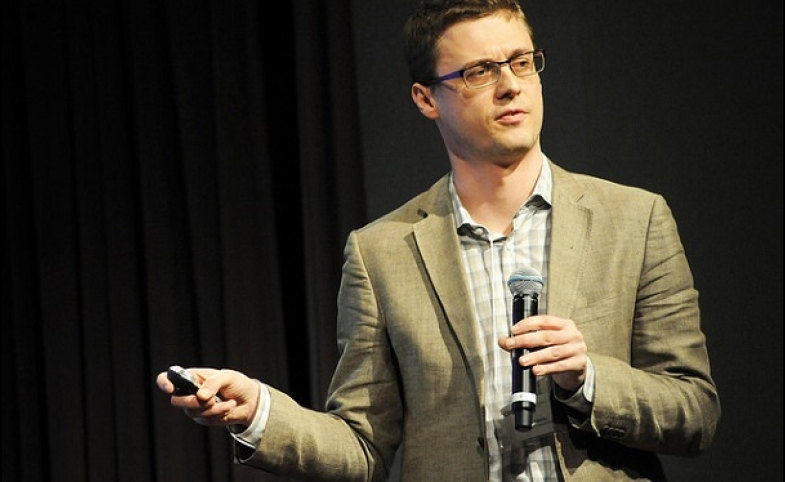 Falk Hartig is a post-doctoral researcher at Goethe-University Frankfurt, Germany and a CPD Contributing Scholar. His research focuses on public diplomacy, international political communication, and issues of external perception. Falk holds a MA in Sinology and Journalism from the University of Leipzig, Germany, and a PhD in Media and Communication from Queensland University of Technology in Brisbane, Australia. He has a decade of work experience in journalism. He was deputy chief editor of Cultural Exchange, Germany’s leading magazine for international relations and cultural exchange and was a visiting fellow at Xinhua News Agency in Beijing. He is the author of Chinese Public Diplomacy: The Rise of the Confucius Institute, published by Routledge in 2015.

You write that Confucius Institutes are both the "most prominent and most controversial tool" of China’s public diplomacy. Why is that the case?

Their prominence and controversy go clearly hand in hand and somehow depend on each other. Because these institutes are controversial, or seem to be controversial, the media report about them and because the media report about them some critics take notice of them. Confucius Institutes (CIs) are in the spotlight first of all because there are so many. According to Chinese statistics there are over 500 Confucius Institutes and even more than 1000 smaller Confucius Classrooms around the world. In the United States alone there are over 100 CIs. Germany’s Goethe Institutes, for example, have 159 Institutes around the world and nine locations in the US. Next to the sheer number, CIs are controversial due to their unique structural setting which links them to the Chinese state.

How do Confucius Institutes differ from similar international counterparts such as the British Council or Germany's Goethe Institute?

Regarding your fieldwork in Australia and Germany, can you describe some of the practical issues or misperceptions you noticed about Confucius Institutes?

The major misperceptions are also related to the controversial nature of the Confucius Institutes. They are, in my understanding, not as apolitical as a number of people in charge would like them to be. They are, as other cultural organizations as well, not just places to learn about culture and get to know the language, there is also a political dimension to their work. In my understanding this is nothing bad per se and it would be helpful to acknowledge this dimension. On the other hand, these Institutes are also not as sinister and evil as some critics would like them to be. It is clear that certain topics are normally not discussed in Confucius Institutes, but they also do not engage actively in spreading communist propaganda; if we understand propaganda in the sinister sense of the word. I am, of course, fully aware that people in charge of a CI would not unburden their hearts to me as an outsider and would probably not tell me if there would be issues of interference, but having spoken to quite some people and going to quite a number of Institutes, I would say they are not as sinister as critics say and not as innocent as defenders would say. As quite often with China, it seems that the truth is somewhere in between. And eventually I think that – and here I borrow from Michael Barr and his study on China’s soft power – the reservations about Confucius Institutes often say as much about those who have them as they say about the institutes themselves.

Practical issues do, as far as I can see, not play a significant role in the debates about these Institutes. But these issues are crucial to understand how these institutes work and to understand what impact Confucius Institutes have or can have. From what I know and have learned, the biggest practical issue concerns the lack of qualified teachers which is mainly due to the still growing number of Institutes.

What surprised you in writing and researching this book?

How emotionally charged the debates sometime are which, it seems, is also an indicator that ‘we’ outside of China do not really know how to deal with a China that becomes more powerful, more confident and assertive.