Home|Confucius Institutes: A look back and into the future at the 9th annual CI Conference 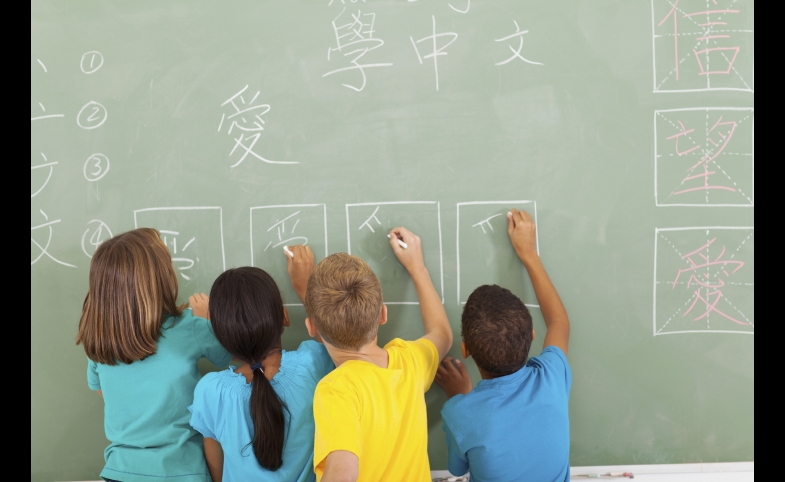 Currently, according to the official numbers released at and for the conference, 475 Confucius Institutes and 851 Confucius Classrooms have been established in 126 countries with over 3,450,000 accumulated registered students.

As always, the conference started with a keynote speech by Liu Yandong, Vice Premier of China, member of the Politburo of the Chinese Communist Party and Chair of the Council of the Confucius Institute Headquarters. Liu described the CIs as “a bridge of inter-language and intercultural communication” and a “famous brand for deepening people-to-people exchange.” And while she highlighted and praised what CIs have achieved in the past decade, she also urged the institutes “to open up wider development space.” In this regard, she noted the necessity to further localize CIs in the sense of meeting “the actual needs of the community residents by walking out of the ivory tower.” Furthermore she called for, amongst other things, increased quality improvement and urged CIs to “innovate their operational mode for sustainable development.”

During the conference itself, 14 discussion sessions were held on topics such as the cultural and academic function of CIs, the division of work between local and Chinese CIs directors, the quality of teachers, and the development of online teaching materials. While a number of these sessions were not that mind-blowing, as most discussants used the time to introduce their respective institutes and showcase what they have done over the past year, one could also find highly interesting topics and debates.

One of the most insightful themes was about so called “Model Confucius Institutes.” This idea was put forward at last year’s conference. CI Headquarters has started to select certain institutes based on a number of criteria, for example the number of staff and students, and grant them the status of a “Model CI,” which will essentially lead to more funding and preferential treatment. This idea raised quite a few eyebrows, as people considered the potential increasing competition between institutes, the question of how decisions would be made, and what would happen if your institute were not be chosen as a model site.

Also interesting was the closing speech by Xu Lin, the chief executive of CIs. While much of her speech referred to rather technical components, she also spoke of the recent closings of institutes in the U.S. and Canada and directly addressed Marshall Sahlins, currently the CIs’ most prominent and most well-known critic. She dismissed his accusation that CIs undermine academic freedom and invited him to have a close look at any institute. Referring to his latest book, she denied that Confucius Institutes are an “academic virus,” rather she says that they are like a “flower.” Somewhat contrary to her statement that CIs are related to China’s foreign policy, Xu said that CIs should stay away from politics. According to her, it is possible to divide culture from politics and it is not necessary to talk about it. In this context she referred to John L. Thornton, who presented before her and who pointed out that in the U.S., approval ratings for politics and politicians are at critically low levels. To Xu, this shows that people are tired of politics and thus there is no need for CIs to engage with politics--which might be a rather creative conclusion to draw from what Thornton had to say.

What all this means for the Confucius Institutes remains to be seen and analyzed, but two things are for sure:
1)    CIs will provide students of China’s public and cultural diplomacy with plenty of topics to talk and debate about in the future.
2)    CIs will have to begin emphasizing quality over quantity.

Nation-states are paying greater attention to culture and communication as essential parts of their national power in global affairs. Yet the role and potential of cultural diplomacy for international engagement remains ill-...