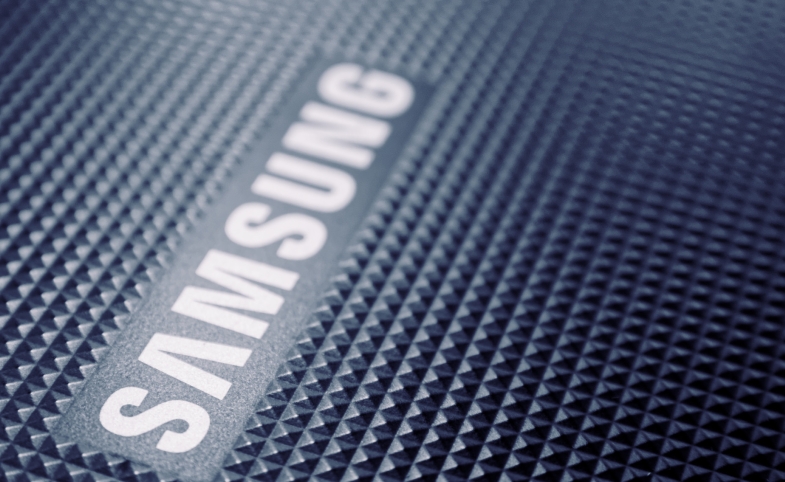 Positioned in the top ranks of connectivity, internet speed, smartphone ownership, and social media usage, South Korea should be a leader in the use of digital technologies in public diplomacy. It should be an avid adapter – ready to build upon its strengths to upgrade and improve its public diplomacy for a new technological era. But it’s not. It faces distinct political, cultural, and technological challenges to reach its full potential.

The Ministry of Foreign Affairs (MOFA) has a Korean culture Facebook page, a public diplomacy YouTube portal, a Twitter account, and a public diplomacy website portal – all in Korean. The English language equivalents, such as the MOFA English language Facebook page or Twitter account, are severely limited in content depth and frequency, and attract little interest. Native speakers, or those that have spent years learning Korean, already love Korea. While public outreach is important, it is not public diplomacy. Preaching to the converted wastes funds that could be used to influence, engage, or persuade foreign audiences.

While individual officers within the core agencies responsible for public diplomacy are avid and often highly regular users of social media, they use platforms that are more private, insular, and separated from the foreign publics with which they should be engaging.

Second, the core agencies responsible for public diplomacy sustain a culture poorly suited to innovation and adaptation necessary to succeed in the digital environment. MOFA’s bureaucratic culture emphasizes seniority and stability over success and achievement. Its conservative, risk-averse culture discourages individual initiative, risk-taking, and mistake-making – all of which are an inherent part of digital culture. South Korean diplomats are not prolific users of social media (in an official capacity), view it as unnecessarily risky, and are fearful of mistakes.

Junior officers, who are naturally predisposed to social media in their personal lives, are similarly discouraged from transforming these habits into a professional capacity. A good contrast can be made with Israel. Cadets in Israel’s Ministry of Foreign Affairs (MFA) undertake intensive social media training, which essentially transforms them into a young and vibrant cadre of prolific social media actors. They are a friendly, smiling, talkative, and helpful face of Israel across all mainstream social media platforms – with the knowledge and skills to make an impact on the algorithms that drive the digital environment. There is no reason why trainees at the Korea National Diplomatic Academy (KNDA) should not be doing exactly the same.

Third, despite being in the top ranks of connectivity, internet speed, smartphone ownership, and social media usage, the South Korean digital environment does not seamlessly integrate into the global digital environment. Social media in South Korea started earlier than Facebook or Twitter. South Korea’s Cyworld – a uniquely Korean interactive social media platform was launched in 1999, compared to Facebook’s 2004 or Twitter’s 2006. As Cyworld fell from favor, Kakao Talk took over. Kakao today maintains multiple platforms including blogging, maps, gaming, payments, and transportation. Similarly, bloggers prefer hosted platforms through South Korean portals, which enrich domestic interaction and negate the need for Google or Yahoo Search Engine Optimization (SEO), but at the same time separate them from outside users.

Thus, like certain other countries, South Korea has followed a different social media path that either complements, supplements, or for the younger generation, even replaces mainstream platforms, such as Facebook and Twitter. Thus, while individual officers within the core agencies responsible for public diplomacy are avid and often highly regular users of social media, they use platforms that are more private, insular, and separated from the foreign publics with which they should be engaging.

Succeeding in the use of digital technologies in public diplomacy is arguably more important for South Korea than other countries. Despite its higher profile in global governance; the spread of its culture, including K-pop and K-drama; and its growing recognition as a destination for business and investment; South Korea still struggles to control foreign policy narratives on the Korean peninsula.

During the first half of 2017, South Korea’s foreign policy voice was even further quietened by a prolonged period of anti-government protests and the subsequent impeachment process. Add to this the media-grabbing stunts of North Korea’s Kim Jong-un and Donald Trump’s early morning tweets, and there is no better evidence to justify a renewed approach to digital public diplomacy. The newly installed Moon Jae-in administration needs to commit funds to review and upgrade the use of digital technologies in public diplomacy – or be satisfied as the most technologically advanced avoider.