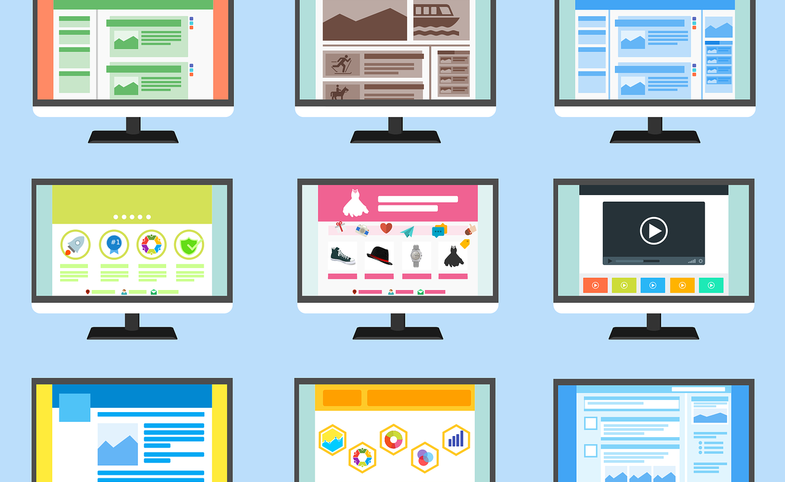 First impressions are the immediate images created in an individual’s mind in response to initial stimuli. They are spontaneous, rapidly-formed, long-lasting, and can contribute to feelings of trust, friendliness, appeal, utility, and credibility. Indeed, first impressions are so powerful, intelligence analysts train to overcome their impact on assessments.

But embassy websites have been neglected by scholars. Traditionally, scholars preferred higher level sources of official government policy communication. In a hierarchy of the policy space - strategic, contextual, organizational, and operational – scholars preferred the strategic (policy papers and ministerial statements) and the contextual (ministerial speeches, parliamentary debate, and interviews), rather than the organizational (speeches of foreign ministry officials and foreign ministry publications) and the operational (foreign ministry websites, social media, email updates, etc.).

More recently, scholars have skipped over embassy websites in favor of social media as the preferred means to understand how governments engage with foreign publics. Essentially, as a target of research, embassy websites today slip through the cracks. Should we be paying more attention to embassy websites?

Additionally, embassy websites act as an intermediary between higher and lower levels of official government policy communication. When the foreign minister makes a speech, a foreign public will rarely actively look up and read a dry, often boring, black and white transcript to retrieve information. But add an evocative image and an easily navigable embassy website, and the public is more likely to be passively drawn into reading the very same speech.

An embassy website with text and image-based narrative that highlights the beliefs, values, and objectives of a country, and the importance it accords the bilateral relationship, serves as a solid first impression.

Web culture relates to the distinct differences in how different cultures use the internet. Websites in different countries differ in design, including fonts, color schemes, whitespace, and navigation; content, including imagery, videos, tables, and text; and technology, including browser and mobile preferences, add-ons, and blogging platforms.

For example, websites in South Korea are more content-rich (or crowded); use more pop-up windows and clickable splash imagery; and are (still) overwhelmingly optimized for Internet Explorer, while users prefer domestic directories and blogs over U.S. search engines and blogs. An embassy website in South Korea that opens with a bland, white-filled screen containing dated and irrelevant text links, ill-fitting social media widgets, and no links to South Korean social media or blogging platforms misses out on an opportunity to influence, engage, and persuade the host audience – a significant mistake when the average South Korean citizen spends more time online than in any other country.

Influential narrative is a particularly important element to build a positive first impression. Narrative, or storytelling, is an innate component of human communication that transgresses cultural boundaries. An embassy website with text and image-based narrative that highlights the beliefs, values, and objectives of a country, and the importance it accords the bilateral relationship, serves as a solid first impression.

It’s interesting to note that the richest or most powerful countries are not necessarily the best at structuring embassy websites with the foreign public in mind. Indeed, as social media gains more prominence, these countries are beginning to neglect embassy websites, allowing them to wither as standardized, centrally maintained, minimalist repositories of links to the foreign ministry.

It’s easy to get caught up in the speed and sensationalism of social media diplomacy. However, it’s important to remember that there are still many visits to the embassy webpage looking for visa regulations, basic information, or official responses to events – and first impressions still count.

Photo by JuralMin I CC0

The Asian Journal of Communication has recently published an article titled "Information Networks and Social Media Use in Public Diplomacy: a comparative analysis of South Korea and Japan." This study examines...

Any embassy websites that were your favorites? I would love to some of their design.