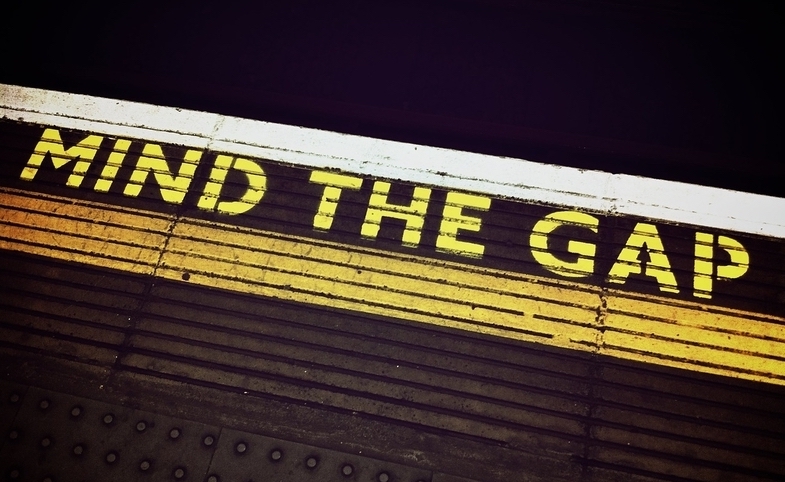 In South Korea’s foreign ministry, the older generation entered the foreign service soon after the democratization period of the late 1980s. They often entered as a result of a privileged position in society, had studied at one of the top three Korean universities, were distinct because of their experience overseas (at a time when fewer South Koreans traveled overseas), or had connections that paved a way to a career in diplomacy. When they entered, the foreign ministry acted as a secondary appendage to the presidential office, and pursued only two core objectives: securing further economic development and demonstrating legitimacy as the representative of the Korean people vis-à-vis North Korea.

At the younger levels are those who entered well after the democratization period. They entered by passing a stricter foreign ministry civil service exam, through lateral entry via another ministry, or more recently by gaining entry and surviving a year in the Korea National Diplomatic Academy (KNDA). The generation is more cosmopolitan, more confident in second and third languages, has a more varied educational background, is more open to change, and less socially conservative. Since they’ve entered, the foreign ministry has secured a greater voice in the bureaucracy, built its own constituency in overseas and traveling Koreans, and greatly diversified its objectives to include global governance, regionalism, public diplomacy, human rights, humanitarian affairs, green growth, and development, to name but a few.

While there are exceptions, the generational divide becomes most apparent in attitudes to innovation and change - including digital diplomacy. The older generation remains wed to a centralized structure that sees English language social media platforms run in the same way as faxes from the 1980s – authoritative, black and white boring, monolingual, unidirectional and unengaging. The younger generation are avid users of social media; are at ease engaging on domestic and international platforms; but remain reluctant to do so openly for fear of attracting the scorn of seniors in the foreign ministry.

In digital diplomacy the generation gap represents a source of natural comparative advantage; an enviable launching pad for innovation; and an ideal testing ground for longer-term program management.

It takes openness to innovation and change at the very top to transform this situation – and South Korea may have found this in the top-level leadership: Moon Jae-in and Foreign Minister Kang Kyung-wha. Both have a background that predisposes them to innovative thinking and an openness to change. Moon led a strong social media campaign prior to and during the election period. Kang with her background at the UN, is accustomed to utilizing the digital environment to promote and to spread information on policies and programs. Their first task? Exploiting the generational divide to improve digital diplomacy.

In 2016-17, South Korea accepted around 40 cadets into the KNDA. In previous years, the intake has been larger. They undergo a rigorous training program, which includes public administration, languages, international law, regional and international affairs. Adding an additional well-structured and interactive applied course on digital diplomacy as a component of communication or public diplomacy is essential. Cadets would learn topics from account establishment to team coordination across multiple platforms, and be ready as a cadre of interactive, dedicated voices of South Korea within one semester.

South Korea is not starting from scratch. It already has the hardware. Korean Cultural Centers are spread across the globe promoting Korean culture, including television dramas, movies, K-pop, cuisine, and literature. MOFA is a prolific user of social media and multimedia for public outreach (in Korean). The challenge has proven to be the software – connecting and promoting these programs to foreign publics in English on social media. By empowering foreign ministry cadets and junior officers in the foreign ministry, South Korea could take the first step to overcoming this challenge.

Generally speaking, a graduate from the KNDA spends about three years at the ministry before undertaking a posting (although it is possible after two). This means after training at KNDA they’d have a solid period of ‘apprenticeship’ in digital diplomacy before heading to post. With pre-post language training including components on local social media platforms, they’d be more than ready to take on the responsibility of an embassy’s digital diplomacy. With the correct training and guidelines, year upon year, every graduating cadet class would strengthen South Korea’s ability to influence online foreign policy narratives. By the third year, the generation gap in digital diplomacy would be working in South Korea’s favor.

There is an inherent risk in digital diplomacy. The gray area between an individual’s personal and professional life presents security risks; the inexperience or over-exuberance of new users presents publicity risks; and the decentralization and individualization of public communication presents management risks. Inevitably, mistakes will be made. Yet, by exploiting the generation gap, most of these mistakes would be made by cadets. If managed well, such mistakes have minimal impact, and are ultimately excusable and acceptable. In a learning organization, these mistakes would also filter upwards into program assessments and feed into future guidelines for more senior officers’ use of social media.

Generation gaps may be a bane to innovators and technology adopters, but in digital diplomacy the generation gap represents a source of natural comparative advantage; an enviable launching pad for innovation; and an ideal testing ground for longer-term program management. All it takes is openness to innovation and change at the very top.

Photo via GregPlom I Public Domain