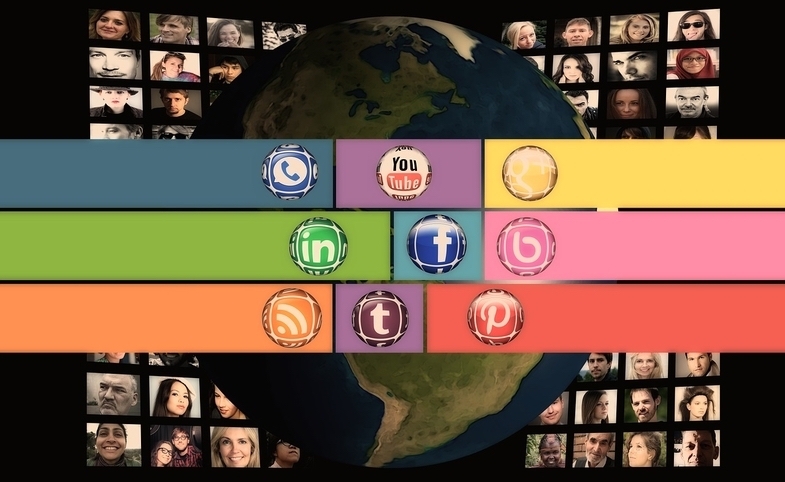 The most fascinating aspect of technological disruption is its remarkable capacity for both destruction and creation. By marginalizing or even abolishing ways in which people do things in a specific field of activity, new technologies create pervasive conditions for active and enduring resistance against them. On the other hand, by laying the groundwork for new opportunities for social engagement, they also stimulate new thinking and innovative practices that reinforce and sustain them in the long term. The ability of disruptive technologies to entrench themselves in the society much depends, therefore, on how the balance between the trends and counter-trends that they abruptly unleash is ultimately decided. This observation may prove particularly valuable for understanding the evolution of digital diplomacy and the extent to which the recent adoption of digital technologies by Ministries of Foreign Affairs (MFA) will be able to substantially change the way in which diplomacy is practiced or whether it will have only a marginal effect on its mode of operation.

Two opposing mega-trends are particularly important to consider when examining the transformative potential of digital technologies on diplomatic relations. The first one actively encourages digital adoption and is driven by the process of rapid acceleration of technological disruption. For example, while it took the telephone 75 years to reach 100 million users worldwide, the mobile phone and its most popular app, Facebook, needed only 16 years and 4 ½ years respectively to pass this milestone. Technological acceleration puts significant pressure on MFAs to develop strong capacities for understanding the potential of digital technologies in their activity and devise strategies to mainstream and tailor them to short and long-term foreign policy objectives. Failure to do so will expose MFAs to the risk of not being able to maintain their ability to meaningfully influence policy outcomes in the international arena. Three areas are more likely to invite closer scrutiny by MFAs as the rate of technological disruption accelerates:

The second mega-trend works in a different direction by building resistance against the use of digital technologies. Unlike the case above, where MFAs are concerned about the risk of missing out on potential opportunities created by technological breakthroughs, this counter-driver raises questions about whether the costs of "going digital" may not actually exceed its benefits. Paradoxically, it is the success of digitization that may plant the seeds for the rise of a powerful counter-trend to MFAs’ efforts to further integrate and institutionalize digital technologies in their work. Emotional contagion, algorithmic determinism, and policy fragmentation are three ways in which this counter-trend is more likely to manifest itself:

The future of digital diplomacy lies with the ability of MFAs to exploit the opportunities generated by technological disruption, while guarding itself against the potential pitfalls its early success might create. If technological acceleration is seen as an opportunity for ecosystem-based, proactive, and network-oriented adaptation, then digital diplomacy is likely to penetrate the deep core of the diplomatic DNA. If, on the other hand, digitization fails to restrain emotional contagion, algorithmic determinism, and policy fragmentation, then MFAs will likely slow down their efforts to integrate digital technologies in their work. To be successful, MFAs need to work towards the former and combine capability building with the required organizational culture change.

Photo by geralt I CC0

On the 1st and 2nd of February 2018, the Oxford Digital Diplomacy Research Group (DigDiploRox) took part in The Hague Digital Diplomacy Camp. Organized by the Dutch Foreign Ministry, the Camp sought to explore the continuous...