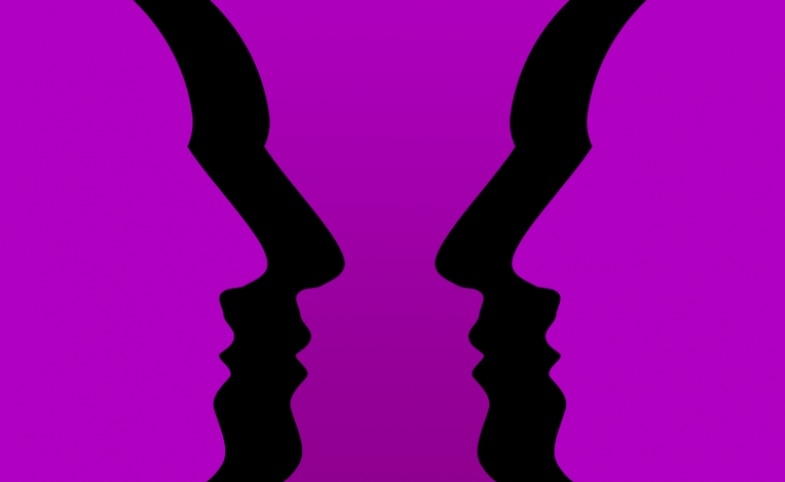 As Joseph Nye defined it, soft power is the ability to “entice and attract,” and resultingly, shape the preferences of others. A nation’s soft power rests on its culture, political values and foreign policies. But the currents running through all three are authenticity and credibility. For one to be attracted to a nation, they have to have trust in it.

Trust matters because it is the bedrock of all relationships, be they social, commercial or political. And the conduct of foreign affairs, too, is based on relationships. Negotiations are not simply transactions; they are beholden to decades, if not centuries of history and sociocultural norms, biases and visceral senses of nationalism. And as the world has become more connected, and more complicated, there are thousands more actors who can affect the outcomes of diplomacy and commerce than ever before. Each has a worldview depending on where they are standing. If one is to deconstruct and transform their idea of a place and a people, and begin to trust them, they have to come into contact with it. This is why international exchange programs—which can reach actors at all levels of government, media, business and civil society—between countries are so essential.

In 2012, the British Council, which promotes British culture and English language learning in countries across the globe, delved deeply into the issue of trust in international relations and what it means for the United Kingdom’s role in the world. In their report, “Trust Pays,” they wrote: “The extent to which we can become an outwardly facing, influential, and prosperous nation will be determined, in no small part, by the quality of our relationships… To extend cooperation beyond the transactional and into a multiplying force requires trust.”

Building that trust does not need to be the exclusive domain of state-to-state relationships, but can also include the myriad of other people-to-people connections and the unofficial, non-government networks that are vital to sustaining trust between people and nations, long after political leaders hand over power and responsibilities to their successors.

In the turbulent geopolitical times of today, the stability, strength, and trust generated by international exchanges and face-to-face dialogues are all the more valuable.

The more face-time those connections have, the more durable the relationships between countries are. In his work on the social psychology of diplomacy, Marcus Coleman found that social, in-person interactions can be incredibly powerful. New technology tools are critical for sharing information, but face-time is critical to building trust. People can communicate more holistically in person: social cues are louder, silence is better interpreted and surrounding environments can make points more vivid. Most importantly, it provides an experience that is likely to stick with you.

Recognizing their power, the U.S. government has been funding and facilitating international exchange programs for decades. There are currently more than six dozen recurring exchange initiatives, with hundreds more ad hoc programs created each year for the sake of building trust and mutual understanding between foreign citizens and Americans.

The oldest and most foundational exchange program, the International Visitor Leadership Program (IVLP), will celebrate 80 years of continuous operation in 2020. More than 300 current and former heads of state have been participants, in addition to tens of thousands of leaders in business, education, politics and civil society. For years, through a position mandated by the U.S. Congress to understand the effects of this work, I had the privilege of meeting with alumni of these exchange programs around the world. Often, they spoke of their surprise of the spirit of American philanthropy and volunteerism, of the strength of civil society and institutions.

Thanks to the Global Ties Network—which includes roughly 100 non-profits that serve all 50 states, and dozens more international members—these foreign leaders got to see the U.S. up close as a multidimensional country. Through their interpersonal experiences, they felt authenticity, developed a sense of empathy, and built a relationship with the country. They may still have reservations about aspects of American power or U.S. foreign policy, but they often spoke about believing more in the credibility of American democracy. A nation’s communications campaigns, delivered via various tools like social media channels, opinion pieces, and other traditional media hits can help to amplify messages. But they likely won’t have this same transformational effect that people-to-people exchanges have.

Trust is essential if there is to be positive outcomes between state and non-state actors alike, as any partner in large efforts for diplomacy, business and advocacy need to be seen as credible by the other. No alliance can exist without it. Yet, trust and soft power take time to build and to maintain. We can sense it when people trust us and feel it when they do not. Trust, on a personal level, and soft power, in the relations between states, are critical to making progress on the global challenges that affect us all. The trust—and soft power—that accrue from people-to-people exchanges is what makes investing in long-term relationship building—made possible by international exchange programs—so valuable. Strong personal relationship across borders can transcend the ups and downs of politics that might occur year-to-year or administration to administration. In the turbulent geopolitical times of today, the stability, strength, and trust generated by international exchanges and face-to-face dialogues are all the more valuable.

Note from the CPD Blog Manager: This piece, written by Katherine Brown, originally appeared in the 2019 Soft Power 30 report.

Katherine Brown is a CPD Advisory Board Member and has, since April 2018, served as President and CEO of Global Ties U.S.