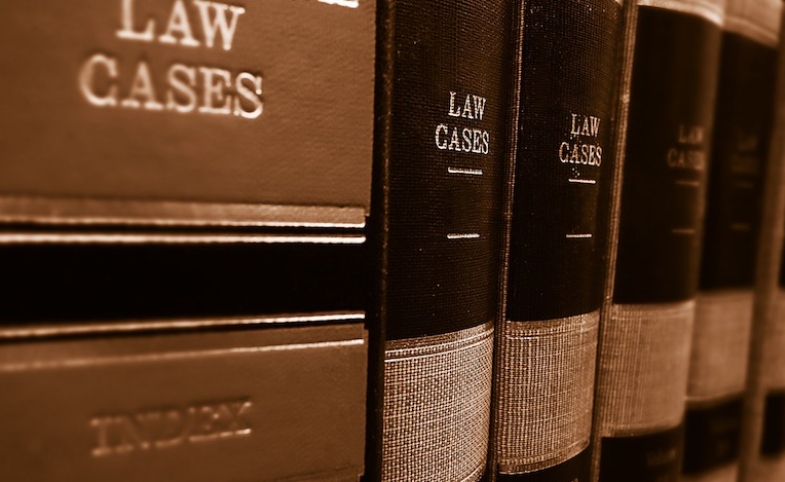 Your country’s legal system holds a lot power over you and your fellow citizens. No surprises there. Every day, people make and break deals, and then face the hard consequences—all under the watchful gaze of their local rule of law.

More surprising is the power that the courts of England and Wales have accrued to pass judgment on the dealings of citizens from other countries.

From Angola to Zimbabwe, people choose to have their dispute heard in London’s Commercial Courts. This is due in part to the Courts’ longstanding reputation for independence, fairness and consistency. A deal struck thousands of miles away from the Royal Courts of Justice will often stipulate that any issues are resolved back in London, under English law.

This is a solid example of soft power. It is also a powerful advantage for the UK. Its courts are, in a sense, setting the rules that others have to play by. They are also supporting a lucrative source of business for City law firms.

But as power centers shift across the globe—and as Brexit edges ever closer—does the UK risk losing this soft power advantage?

A Challenge to English law

The English legal system is arguably one of the UK’s most successful exports. Sir Roger Gifford, the 685th Lord Mayor of London, told a UK Parliamentary Select Committee on soft power that the UK's legal tradition has "produced an international contract law that is essentially English law and is viewed the world over as a gold standard."

The same committee also noted that the English common law system had been exported to many countries, including across the Commonwealth, meaning that the UK's influence is “deeply embedded into a number of national constitutions.”

The ability to build networks is the new foundation of global power. When litigants—and their businesses—choose regional hubs like Singapore or Dubai, they help reinforce new and growing global networks.

Portland’s annual Commercial Courts Report found that in 2017/18, London remained a destination of choice for litigants from around the world, with 69 countries represented. This tally maintained a steady upward trend. In 2015/16 and 2016/17, there were 62 and 66 countries represented respectively. In all three years, much of the overall growth came from an increase in litigants from Asia and Europe.

London cannot, however, take this position of power for granted.

Businesses are increasingly operating across multiple countries, carving out new trade routes and regional markets. As they do so, the demand for international commercial courts to serve them has grown. The supply of court services from across the globe has risen to meet this.

Singapore in particular has been used as a model court for other jurisdictions seeking to establish themselves as international legal hubs. China, for example, has announced the opening of commercial courts similar to the SICC to manage disputes arising from the Silk Road trade route, as part of its "One Belt, One Road" initiative.

Dubai meanwhile is well established as a regional trade hub and is attracting an increasing number of international litigants, with a notable focus on Africa.

The London Commercial Courts also face a potential challenge closer to home, following the Brexit referendum. If following a so-called "hard-Brexit," the Recast Brussels I Regulation is not kept, rulings made in the London Commercial Courts will no longer be enforceable in the European Union. This could in turn make London a less attractive litigation destination. Litigants may look to other European Union courts for relief.

It is notable that five European cities—Paris, Dublin, Amsterdam, Brussels and Frankfurt—have announced the launch of, or increased funding for, English-speaking courts with common law features. The potential reward for these countries is high: the London Commercial Courts saw a record number of litigants from EU 27 countries in 2017/8—105 in total.

The ability to build networks is the new foundation of global power. When litigants—and their businesses—choose regional hubs like Singapore or Dubai, they help reinforce new and growing global networks. In the same vein, European countries’ eagerness to fill the potential legal cracks created by Brexit may stem from their desire to improve their regional and international soft power among EU nations.

Soft power is in large part about setting the rules and norms for others to act by or aspire to. But it is also about the ability to disrupt the established international order. London’s history as a global legal center is a considerable source of influence. This does not mean it is set in stone.

Note from the CPD Blog Manager: This piece, written by Philip Hall, originally appeared in the 2018 Soft Power 30 report.

Philip Hall is a Partner at Portland Communications and leads the firm’s disputes practice. He has particular expertise in litigation, conflict, and crisis communications, as well as developing complex digital campaigns for conflict and crisis situations.