Home|Fighting Back: Fake news, Disinformation and the Question of Sharp Power 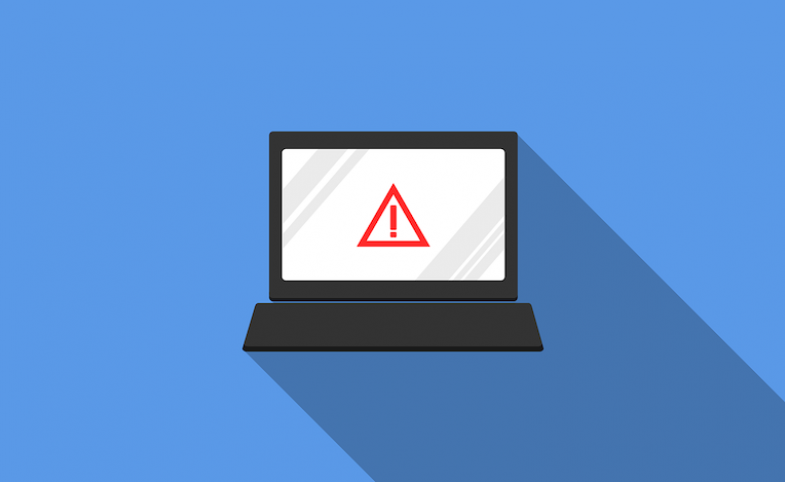 The diverging use of soft power-like tactics by authoritarian states in pursuit of objectives has necessitated a new terminology and theoretical framework. The term "sharp power," initially outlined by Christopher Walker and Jessica Ludwig, was coined to describe an approach that supports the projection of influence abroad (the same goal as soft power), through the use of “outward-facing censorship, manipulation and distraction.”

One of sharp power’s primary characteristics is the use of information warfare tactics to influence foreign citizens. The intended outcomes of this activity are clear: to introduce a level of doubt and uncertainty around official narratives for political gain. Usually building on established prejudices or fears, disinformation campaigns are now apparent in conflict zones, sovereign election processes and in geopolitical hotspots around the world.

While the extent to which this activity influences political outcomes is unclear, one unarguable impact has been increasing confusion among policy makers, media and the general public about how to identify and counter such activity when it appears.

Doing so—in both political and corporate environments—has grown increasingly difficult. This is because the number of actors has rapidly multiplied as the barriers to entry around the planning, producing and dissemination of malicious content have dropped.

Soft power still remains the most effective way of cultivating global influence, however the introduction of sharp power theory to the field of international relations has illustrated how quickly seemingly benign concepts and tactics can be leveraged for malicious, unilateral gain.

Emerging technologies and changing media consumption habits mean that non-state actors are now just as capable of implementing disinformation campaigns as state intelligence agencies. The plausible deniability afforded to independent actors has become a hallmark of contemporary hybrid warfare and stymie attempts to combat this activity through traditional multilateral frameworks.

Confusion around terminology has also played its part. "Fake news," "disinformation" and "misinformation" are interchangeably used by media and politicians alike, creating an ever more disconcerting information environment.

The terms have even become weaponized to deflect remotely critical comments, a tactic sadly seized upon by some political leaders.

So in this rapidly evolving context, how can governments, corporations and individuals identify and counter these tactics? Portland Communications has developed a process that is built upon hard-won experience, media literacy and a belief in simplicity over complexity.

To challenge disinformation, it must first be identified. A variety of free tools have sprung up in recent years that allow for in-depth searching of the surface and deep web and social media. Effective searching and monitoring of social, online and traditional media allows for the rapid flagging of suspicious or malicious activity.

Once identified, threats must be properly analyzed. The objectives at this stage are to either:

Modern open-source intelligence techniques have increased the ability of untrained parties to analyze information. Falsehoods can be identified and disproved relatively quickly; often through the help of research collectives such as Bellingcat. In cases where facts are being misrepresented or alternative narratives being advanced, critical analysis of the arguments and logic contained within pieces then provides the structure for effective responses.

Categorization of disinformation allows analysts to assess the many differing varieties of disinformation based on its characteristics. This serves to establish the intention and motives behind disinformation; a vital requirement when looking to build an effective response. This stage of the process also helps to determine whether falsehoods are deliberate or merely the result of poor reporting.

Once this process has been completed the question then remains: how to counter?

The answer is nuanced. Often disinformation campaigns gain little traction, their ambitions being too obvious or ridiculous to fool their intended audience. In this case they often do not warrant the investment of a full-scale response.

In cases where a narrative has gained traction, or represents a clear reputational threat, it is vital that responses are carefully tailored using the insights gained from the analysis and categorization stages.

A fact-based approach that highlighted the weak points in disinformation efforts by debunking false narratives was used to good effect by the British government during the Skripal poisoning case. While the collaborative approach taken by governments in Europe ahead of the French presidential election in 2017 worked well to pre-empt potential lines of attack, thereby building public resilience.

Counter narratives, carefully cultivated to challenge prevailing belief systems can also be effective at delivering positive outcomes. The impact of the Global Coalition’s efforts to combat the spread of ISIL propaganda drew upon forensic knowledge of the drivers of extremism and the falsehoods contained within the disinformation spread by the group to present compelling alternatives.

In all cases, media literacy and strong critical analysis capabilities are essential in the development of an effective response. The reply should expose the falsehoods and logical fallacies while presenting the truth in a more compelling and authoritative manner.

Targeting and speed are also vital factors. The response must reach those who have been impacted or are likely to be impacted by its spread before it has been able to take hold and become a dominant narrative.

Although this process provides an effective framework for countering today’s disinformation, it is imperative that those likely to be impacted pay close attention to the emerging technologies on the horizon.

AI, ad-tech, next-gen facial and voice manipulation software and decentralized computing will all change the way in which users access information, as well as providing malicious actors a host of new ways in which to produce disinformation designed to influence.

These changes will allow for a much greater level of intricacy when it comes to the creation and dissemination of disinformation, and will therefore require an increasing level of technological skill to counter.

Soft power still remains the most effective way of cultivating global influence, however the introduction of sharp power theory to the field of international relations has illustrated how quickly seemingly benign concepts and tactics can be leveraged for malicious, unilateral gain. Governments that fear their population could be targeted need to be vigilant against the use of sharp power tactics. Ironically, those states that tend to cultivate and utilize soft power, are often the ones susceptible to sharp power. They need to be prepared to counter forcefully when disinformation and sharp power tactics threaten the very systems and institutions on which their soft power is built.

Note from the CPD Blog Manager: This piece, written by Max Kellett and Justin Kerr-Stevens, originally appeared in the 2018 Soft Power 30 report.

Max Kellett is a Senior Account Manager at Portland Communications, where he advises clients across Asia and the Middle East on integrated communications activity. He has particular experience in digital communications and crisis management and has spent time embedded within government units. He also has a strong interest in how soft power and digital technology can be leveraged in pursuit of foreign policy priorities.

Justin Kerr-Stevens is a Partner at Portland Communications with expertise in capability building and digital strategy for governments in the Middle East, Central Asia, and Europe. He was a Strategic Communications Advisor to various ministries in the UK government from 2004 to 2012.