Home|Countering Disinformation: The Public Diplomacy Problem of Our Time 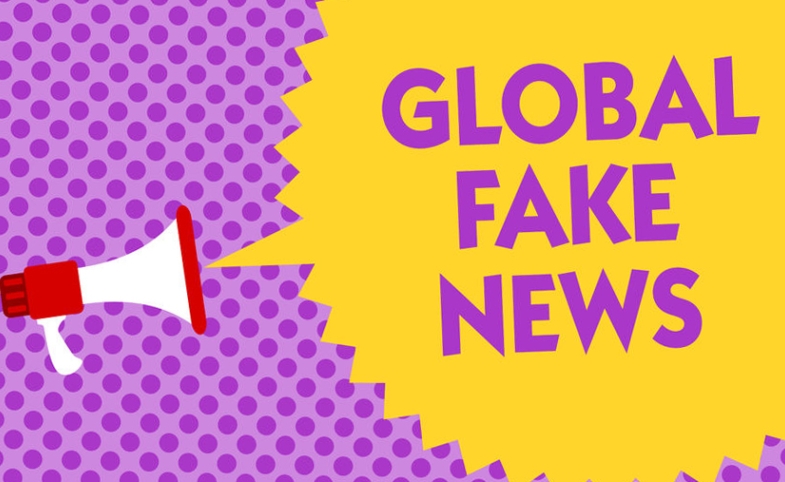 As scholars and practitioners of public diplomacy, we are interested in how governments, groups and individuals work together to achieve common goals. We expect those goals to improve the human condition in some way, by for example bringing different cultures together, advocating for progressive public policies or providing platforms to share ideas. We tend to call activities that we approve of public diplomacy, and those that we don’t like propaganda. But the fact is that both PD and propaganda draw upon the same communicative resources and techniques, which means that they share not just a history, but also a present and a future.

An important distinction should be made, however. Propaganda usually involves deception, manipulation and coercion. Sources are hidden, facts are twisted, and the ability to make up one’s own mind—informed consent—is subverted. The same basic communicative techniques as those used in PD are augmented with a toolkit of dirty tricks and dark arts, such as forgery, threats and misappropriation. Many of these techniques exploit technologies that are relatively new or misunderstood; systems are “gamed” so as to create a marginal advantage. Social media has provided opportunities for exploitation due to poorly understood algorithms, indiscriminate revenue models and outdated regulation, but so has a traditional media under economic strain from the pressures of digitization.

Consequently, even something as simple as reading the news is a precarious pastime these days. Recent debates into fake news and election meddling suggest that we can’t trust half of what we read. That leaves democracy in a perilous position. In the PD field, we are used to talking about influence, but many have been caught unaware by the way that deliberate and sustained manipulation and deception have become key tools of influence for actors seeking to “game” the ways in which public opinion is formed. Put simply, the techniques we have developed over the past decade to develop PD and improve the human condition have been usurped by actors using those techniques for deceptive ends.

For the past 18 months or so, I’ve been working together with a team at the Department of Strategic Communication at Lund University on the following question: What should communication professionals do to counteract deliberatively manipulative and deceptive influence strategies? In many respects, this is a question that cuts to the core of what public diplomacy is, should be and needs to be in the present information environment. For if there are actors out there willing to pervert PD techniques in order to undermine crucial societal functions such as elections, public diplomacy must become a tool of counteraction and reassertion. It remains the indispensable tool for engaging with publics.

There are hundreds of reports into disinformation, who does it and what policies governments should adopt in order to make it harder for adversaries. This is all important stuff, but we felt that those areas were quite well covered already. Our approach was deliberately agnostic with regard to the adversary. As communication experts, we wanted to focus on societal vulnerabilities, and particularly on those things that can be strengthened regardless of whether the adversary is a country, commercial entity or terrorist group. The focus is therefore squarely on ourselves, and what we can do to minimize the weaknesses that antagonists seek to exploit.

What should communication professionals do to counteract deliberatively manipulative and deceptive influence strategies?

From this perspective, we focused on how communication strategies can be used to solve a communication problem. That is to say, what communicators can do to respond to disinformation in an effective way. The number of reports into countering disinformation at the communication level is virtually zero. There is also relatively little work on public diplomacy that assumes such an approach, although work on strategic narratives is relevant. Our contribution, however, rests on the principle that a communicative problem can be resolved—at least in part—by communicative means. The result is an approach that foregrounds transparency, dialogue and mutual respect, packaged as a toolkit for countering disinformation.

I’m delighted to announce that two publications are now freely available to download thanks to the generous support of the Swedish Civil Contingencies Agency (MSB).

The first publication is a handbook aimed at communication professionals working in the public sector, titled “Counter Influence Strategies for Communicators.” It provides a crash course in what information influence activities are, an overview of some of the main techniques that are used and a detailed discussion of how to prepare an organization to respond effectively to disinformation. The handbook was commissioned by MSB to help strengthen the resilience of the Swedish public sector in the run-up to the general election in September. It has been supplemented by training programs reaching several hundred civil servants so far.

The second publication is a comprehensive academic report into current thinking on counter-influence. It systematizes and distills best practices from hundreds of reports, academic texts, interviews with practitioners and our own experiences of training for counter-influence. It follows the same basic format as the handbook (understand, identify, counteract), but the report introduces the reader to the thinking behind best practices. As with the handbook, we will continue updating the report so that it can serve as a cutting-edge resource for the community for years to come. 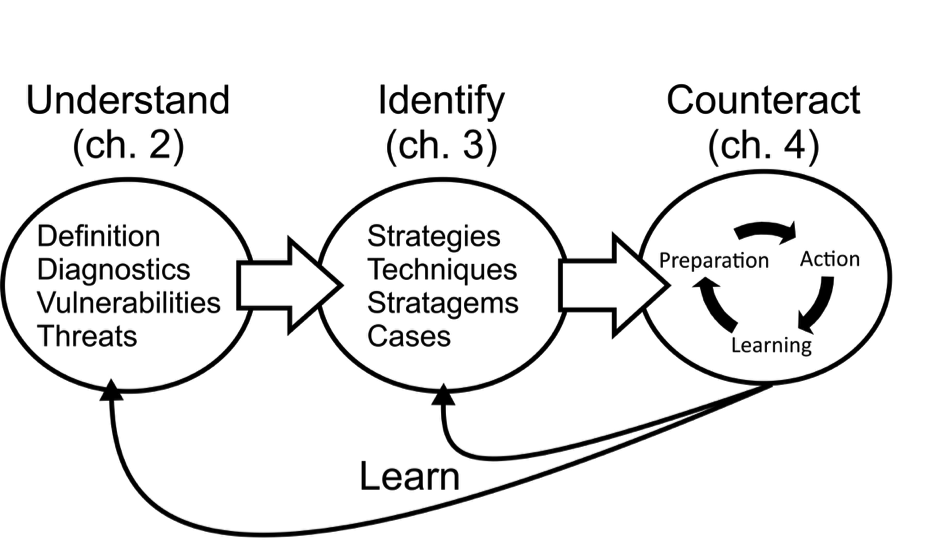 In future iterations of this project, we will develop a systematic means of handling and sharing case studies of disinformation. The framework provided by these two publications can be used to break down disinformation techniques into their building blocks so that the community can learn both about adversaries' techniques and the effectiveness of any responses. By working in this manner, counter-influence can become the focal point of efforts to strengthen societal resilience against disinformation and propaganda.

These two publications are not the final word, but rather represent the beginning of a dialogue about how to reclaim the communicative high ground. Students, scholars and practitioners of public diplomacy will be important players in this vital task.

Having been a Foreign Service Officer with the U.S. Information Agency for 35 years before it was foolishly put into the State Department by Al Gore and Madeline Albright, I found that Edward R Murrow's advice that we remember that success in our work depended on remembering that the "last 3 feet," that is personal contact, was the most important part of our work. Working in Thailand, Burma, Singapore, Sri Lanka, Burkina Faso and South Africa during my career, I found Murrow's guidance correct and essential. I hope you will consider it too as a key part of your PD theories.