Home|The PD Opportunity of a Generation 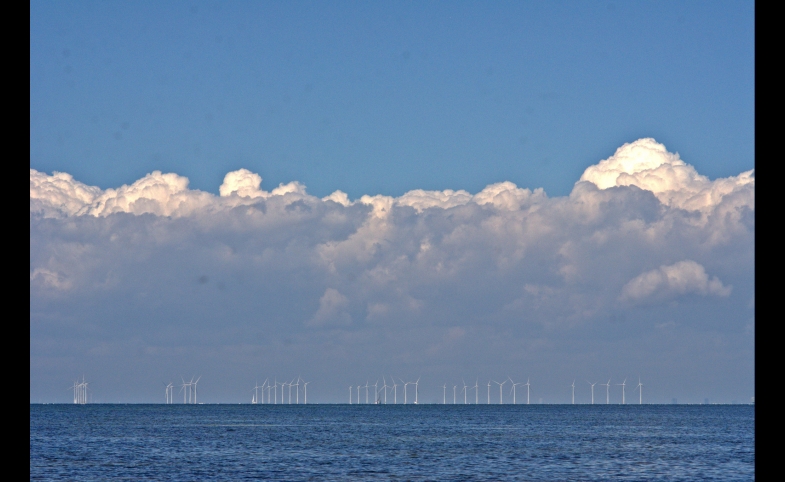 The PD Opportunity of a Generation

With the Millennium Development Goals (MDGs) reaching the end of their lifespan, attention now turns to September's launch of the Sustainable Development Goals (SDGs) at the UN General Assembly. Although the MDGs were partly successful, the consensus is that the world appears to have changed so much in the past 15 years that many of the assumptions and approaches are no longer relevant.

The SDGs represent a progressive vision of a world without poverty and social inequalities, of sustainable prosperity, and of global partnerships. Cynics may think that this vision owes more than a little to a certain John Lennon song, but the reality is that later in September, at least 150 members of the United Nations community will register their commitment to achieving these targets by 2030.

The 17 SDGs break down into an impenetrable 169 individual targets across a highly specialized series of documents and indicators. The complexity of the agreement reveals the importance of successful communication to the future of the SDGs. This is why I believe that the SGDs will need public diplomacy to succeed, and that those of us involved in the PD community need to take on this challenge with the utmost urgency.

Last week, I was honored to speak at the Bled Strategic Forum, a high-level conference held annually in Slovenia, attended by politicians and policy makers representing the South-Eastern region of Europe and beyond. I was fortunate to speak on a panel on the SDGs and effective partnerships, together with luminaries such as the President of the UN General Assembly, Chair of the OECD Development Assistance Committee, and the Slovakian Foreign Minister.

Compliance with the SDGs needs to be linked to reputational benefits; a badge of honor, in effect, that boasts of these achievements.

The challenge put to me was to explain how public diplomacy can be used to influence policymakers and global influencers to build a successful partnership around the SDGs. In a lively and fascinating debate, I argued that the SDGs will need to be supported by a sophisticated range of PD techniques if they are to stand a chance of being understood, let alone to be widely adopted. In my short window to present some thoughts to the distinguished panel and audience, I made the following points about two communicative opportunities where PD can make a decisive contribution to the SDGs:

1) Campaign leadership. Each of the SDGs represents an area where things are already being done. NGOs and civil society representatives are already pursuing their goals and will continue to do so regardless of what is declared at the UN or elsewhere. The question is whether each SDG can empower and inspire those interests to coalesce around its vision. For this to happen, strong leadership and coordination is essential. The recent Prevention of Sexual Violence in Conflict Initiative (PSVI) provides a perfect example of the value of leadership in integrated diplomatic campaigning strategies. I recently wrote an academic article outlining the PD used in the campaign. The SDGs will need at least 17 leaders prepared to obsessively drive each goal forward, facilitate, liaise and coordinate, manage the media profile, and provide inspiration and focus. PSVI provides the most successful recent example of how this works in practice through the UN machinery. PD has this and decades of other examples of best practice for how to provide leadership and develop partnerships to support these kinds of campaigns.

2) Communicating incentives. Why should organizations and individuals care about the SDGs? What do they get out of the expense and headache of changing their behavior? How can these efforts be translated into outcomes that are meaningful? Imagine if a corporation like Microsoft could be declared SDG compliant; that its staff, supply chains, distribution networks and products would be accredited. Now imagine the same for airports, hospitals, campuses and the like. Compliance with the SDGs needs to be linked to reputational benefits; a badge of honor, in effect, that boasts of these achievements. If the citizens of a city ask their mayor why they are not yet accredited, the city can place demands upon the citizens to play their part in making the city compliant. If, say, Microsoft were SDG compliant and Apple were not, compliant schools replacing their computer equipment would likely choose Microsoft products. Much as with the debates on clothing manufacturers and sweatshops, the demand for responsible behavior spreads through the global supply chain, changing foreign societies as well as local cultures. Accreditation provides a branding opportunity that speaks to organizations and citizens as voters and consumers, encouraging mutual accountability and ultimately providing incentives for sustainable behavior. What begins as a communicative idea – a simple form of branding – can literally change how voters and consumers engage with the world. That, for me, is the essence of public diplomacy.

Both of these approaches rely on techniques of shaping partnerships, co-opting likeminded people into shared action, and enabling citizens to participate in networks capable of influencing national and international politics. They are just two ideas. Please share your own in the comments section. The SDGs encourage us to think about PD more expansively, as a participatory tool for positive social change. That’s why it’s so important to break from the PD agenda set during the 9/11 and War on Terror context, and to rediscover its more progressive aspects, as CPD scholars such as Rhonda Zaharna and others have been doing.

Which brings me to CPD. I’m grateful to Jay Wang and the CPD team for their vision and leadership in providing myself and other CPD fellows with a platform for considering international development issues in relation to PD. Now we must drive the agenda forward so that we grasp the opportunities afforded by the SDGs to share our field’s vast knowledge of advocacy and influence, partnerships and collaboration. The SDGs will struggle unless they are supported by innovative and bold public diplomacy techniques, and PD itself can be galvanized in the attempt to meet this challenge. It’s truly a once in a generation opportunity.

After last week’s UN General Assembly, a multitude of planned events in EU countries and in Brussels, including a European Commission Multi-Stakeholder Platform, will keep the spotlight on the UN’s 2030 Agenda and its...