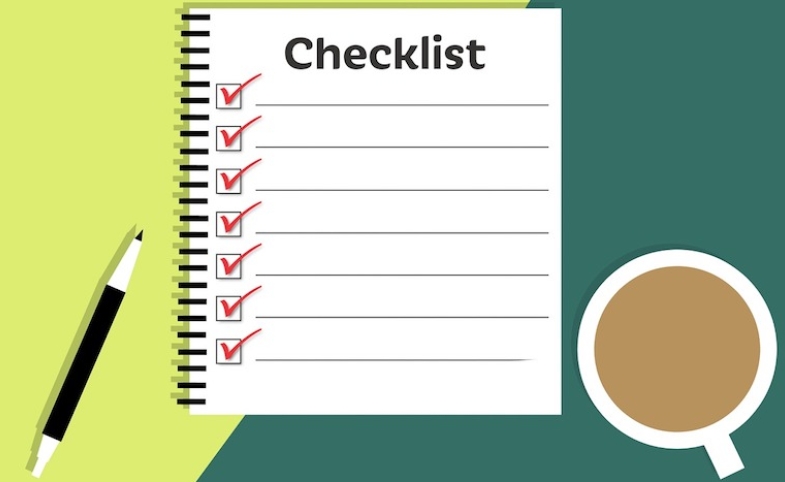 Public diplomacy is largely an ongoing process. It unfolds through regular relationship building, press work, cultural and exchange work, and reputational maintenance. However, public diplomacy can also be strategic. The operations that are geared toward specific objectives are called “campaigns.” Follow these steps to create your own public diplomacy campaign:

Consider the scope of the problem. Weigh this against your skills and resources. For example, the outbreak of Ebola might be the problem at hand, but unless you are an elite medical professional, have billions of dollars at your disposal, and years to dedicate to this campaign, you probably cannot solve the Ebola epidemic. However, with a few thousand dollars you could address misinformation regarding treatments of Ebola. Misinformation has led thousands of Ebola sufferers to avoid seeking help, so addressing this issue is will be critical to ultimately eradicating the virus.

Only after identifying the issue you want to address can you set your campaign goals. Again, consider your resources and decide what is feasible. Your goals should be measurable and specific. In the Ebola example, it would not be possible to eliminate 100 percent of misinformation; however, it might be reasonable to set the goal of increasing the number of people seeking help at Ebola treatment centers by 30 percent.

Be specific. Do not try to reach more people than your resources allow. Consider who is suffering the most and who needs information the most to achieve your goals. If the problem is highly concentrated in a particular region, a geographic target audience may be more effective. In the Ebola example, the residents of the Congo are suffering from the highest rates of misinformation. We also know that it is particularly rampant among religious groups, so highly religious Congolese would likely be the best target audience.

Consider what is already being done to address the issue, who is doing it, and if you can or should partner with them. Organizations that have prior experience may be able to help you achieve your goals and there is no need to waste resources duplicating what is already being done. You may be able to reach your goals by expanding, or possibly improving, upon the work of others through partnerships. In the Ebola example, a possible partner might be a local Ebola treatment advocate who has religious authority within the Congo. Their authority would provide the campaign with additional credibility in the eyes of the target audience—highly religious Congolese. This campaign would also likely need to coordinate their work with local health entities, like a Ministry of Health. Pay attention to the policies of your host government when operating abroad. Often, it will be required that certain institutions are notified of your work.

Most communities have an abundance of outlets or platforms through which they communicate. Identify which one is best tailored to your audience and message. You can use art, music, movies, billboards, social media, YouTube documentaries, press releases, word of mouth, etc. Can you combine mediums? Maybe there are venues or events you can use that have particular significance to the community, such as regular worship services or parades. In the Ebola example, much of the misinformation on Ebola treatments comes from religious arguments, so releasing information at a worship center during a regular sermon would be a great medium to reach this audience.

Consider and be respectful of timing. Certain holidays and seasons may interfere with campaigns. For example, having a food festival mid-day during Ramadan would be doomed to fail in an Islamic community. On the other hand, holidays are also opportunities. A campaign raising awareness of an LGBTI issue during pride month may gain more traction than it would the rest of the year; Although, be aware that during some holidays and seasons, your campaign may be prone to getting lost in the floods of additional messages.

Consider the context and history in which you are operating. How have things gone wrong in the past and what potential pitfalls do you face? Is there a chance your medium might break down? Is there message fatigue? Will the campaign face opposition? This is an opportunity to be proactive and get ahead of possible problems. If you worry about your medium falling through, plan a back-up. If there is message fatigue, find ways to make your message more novel or visceral. If you will face opposition, start considering possible counters. In the Ebola example, the campaign will likely face bouts of violence from rebel forces, which means the campaign should hire on additional security workers and coordinate their work closely with the local government for protection.

Envision everything you will need to execute this campaign: People, equipment, advertisements, venues, etc.

This is where you identify information that will adjust the attitude or behavior you seek to address. This will be the foundation of your message. In the Ebola example, this would include facts that discredit misinformation on Ebola treatment, like the ideas that Ebola sufferers can still participate in weekly worship, albeit with certain precautions, and assurance that reporting Ebola cases will not result in the kidnapping and isolation of the sufferer.

Consider what cultural components will help the audience to connect with the message? Maybe there is a local character, phrase, landmark, or symbol you can incorporate. Perhaps there is a way to make the message feel more personal. Maybe you can use poetic devices like double entendre, alliteration, rhyme, or repetition? Consider the length of the message. How long will the audience pay attention to the message? Consider the feeling you want to evoke in the audience. Is there a way to enhance that feeling?

Are there ways to facilitate the actions you seek? For example, if you are trying to encourage a population to get vaccinations, have a partner set up a local vaccination station. If you are raising money for a cause, send out donation collectors. Maybe you can provide the people an incentive, in much the same way kids get lollypops for being good at the doctors and voters in the U.S. are given “I voted” stickers so they can show off their civic pride. When possible, eliminate excuses to not act upon your message.

What do you need to know to show the feasibility of your campaign, that it was implemented as you intended, the amount of progress it made towards your goals, and/or if it accomplished your goals? If your goal was to rid an area of gang activity, you will know it was likely successful if there is a corresponding reduction in gang violence. If your goal was to save an endangered fish by stopping illegal dumping, you will likely know it was successful if you see an increase in that fish’s population. If your goal was to prevent home electricity waste in a certain region, you will likely know you were successful if area residents can detail their newly adopted energy saving practices. Consider not just your goals, but stakeholder’s goals; They likely will want to see the financial viability of the program to see the fruits of their investments.

This is how you get the information that demonstrates the success of your campaign. Consider if you need qualitative or quantitative data before deciding on your method. You will likely need to pre-test and post-test your campaign to show its effects. You might know public awareness campaign was successful if it has a lot of popularity online? But how do we measure popularity? Likes, shares, the trending of hashtags, and the actual content of posts on the topic.

Envision everything you will need to execute this campaign: People, equipment, advertisements, venues, etc.

Get estimates for everything ahead of time if possible. Always plan for the unexpected. You never know when you might have to stay an extra night at a border or hire extra security. Do not forget to include travel and board expenses, tips for services, and salaries of additional employees that will have to be hired or contracted.

Now the only thing left do for your campaign, is execute it.