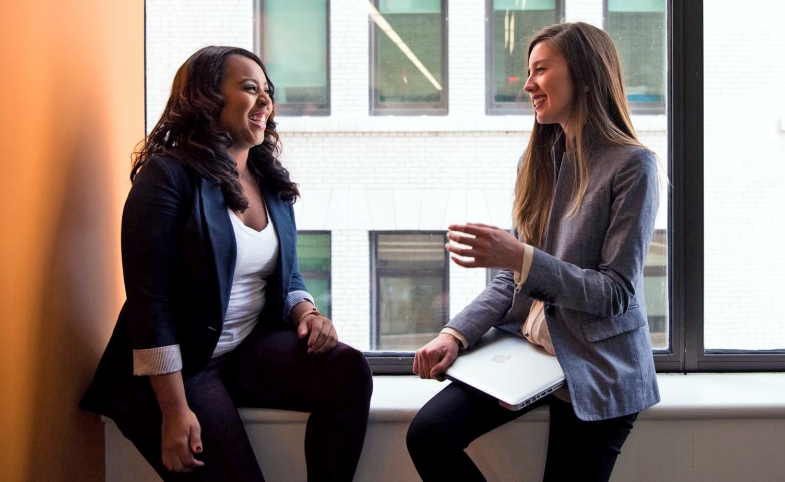 Professor Nancy Snow of Kyoto University of Foreign Studies recently gave a lecture on gender diplomacy in Seoul, South Korea. Prior to her talk at Ewha Womans University, she also published an opinion piece on the topic in the Japan Times. The article cites findings from Elsevier, showing an unprecedented high ratio of Japanese women going abroad for work and study. With far more women than men representing Japan as citizen diplomats, Professor Snow points to potential implications for international affairs and introduces the concept of gender diplomacy. What is gender diplomacy, and what can it teach us about international relations?

Traditionally, gender diplomacy has been understood as the representation of women in the field of foreign affairs, such as diplomatic missions and international organizations. Within the context of public diplomacy, the representation takes place on a public level, often referred to as citizen diplomacy. Whereas the traditional diplomatic corps has been predominantly male, Japanese citizen diplomats are primarily female. As such, citizen diplomacy can be seen as an opportunity for enhanced gender representation in Japanese foreign affairs. Although not equipped with the formal powers of officially appointed government servants, citizen diplomats have potentially significant long-term impacts on international relations through direct dialogue with foreign publics and their leaders.

A central question to studies of citizen diplomacy is the impact of cross-cultural interactions on inter-country relations. As such, it is not sufficient to simply understand how people interact and with whom. Rather, we also need to examine the contents of these interactions and their potential impact on bilateral relations.

In the recent lecture on gender diplomacy, someone in the audience pointed out that although Japanese women have higher representation abroad, they might not share favorable images of Japan. Rather, if we assume that many of the women leave the country due to gender-related reasons, it is possible that they tell stories of discrimination and conformity.

Japan needs to advance further and interact with foreign publics in meaningful debates on how to achieve equal opportunities for women.

The Japanese case of brain drain is also interesting because it carries implications for both domestic and international affairs, while highlighting the link between the two. The academic world has a long tradition of approaching national policy and global politics as separate fields. However, the emergence of public diplomacy points to a strong connection between the two, as we observe how domestic issues reach foreign publics. In her article, Professor Snow argues that the gender gap in Japan is “not just an economic drain but a global embarrassment.” It follows then that the groundwork of international affairs takes place at home, starting with domestic policy. In the age of digitalized diplomacy, our national politics are followed by a global audience. This puts pressure on countries and their leaders, but also offers a window for dialogue on universal topics such as gender and human rights.

Ranking at the top of global gender indexes, Nordic countries have long had a lead in gender policies. Taking advantage of recent developments in diplomacy, ambassadors from Northern Europe are actively engaging with foreign publics on the topics of equality and diversity. Through online activities and offline events, Nordic officials go beyond information sharing and engage in a two-way dialogue with the audience. The result are thoughtful conversations on obstacles and solutions to gender politics.

The Nordic case carries implications for Japan. It is imperative that the country opens up to conversations on gender through active engagement with foreign publics. Japan has already taken a first step with the launch of womenomics. In an analysis of Japanese gender policies under Prime Minister Abe, Professor Liv Coleman argues that the womeonomics initiative can be understood as a conscious effort to improve the country’s image of gender politics. However, it is not sufficient to simply promote positive images. Japan needs to advance further and interact with foreign publics in meaningful debates on how to achieve equal opportunities for women. To this end, both government officials and citizen diplomats play an important role.