Home|What's "In the Works" for Nancy Snow? 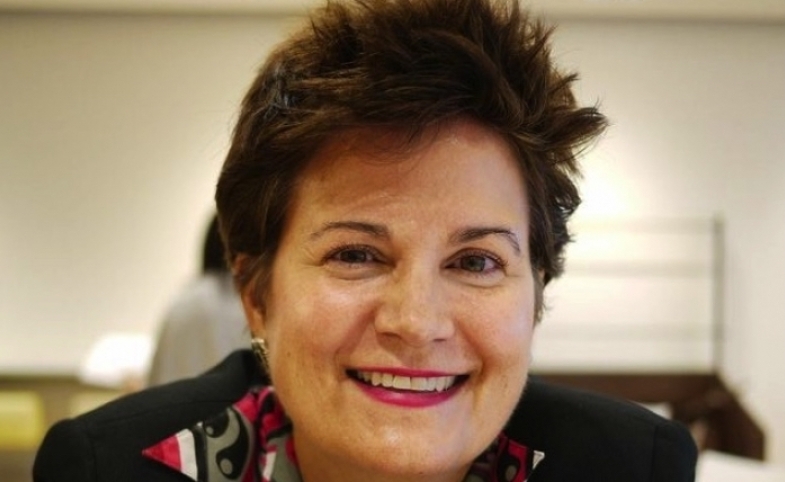 In July 2015, Dr. Nancy Snow was named Professor Emeritus of Communications at Cal State Fullerton after an early retirement as Full Professor. This was her highest honor to date, but then in September 2015, she was appointed Pax Mundi Professor of Public Diplomacy at Kyoto University of Foreign Studies (KUFS), which fulfilled a lifelong dream. She is the first professor in Japan with the academic title of "Public Diplomacy” professor. She will begin commuting from Tokyo in April 2016 to teach at KUFS and plans to establish the first public diplomacy academic initiative in Japan.

In addition to her work at KUFS, she will also be teaching a graduate seminar entitled, “Public Diplomacy in Global Communications,” at Tsinghua University in Beijing next spring.

Snow's current research focus is primarily on how Japan tells its story to the world. Her first book, Propaganda, Inc., first published in 1998, was about how the United States tells its story to the world and was based on her two years working at the U.S. Information Agency and U.S. State Department (1992-1994). She feels like she is coming home to her research origins, just in a different geographic setting and a most different cultural milieu.  Future foci will expand to China and Korea’s storytelling, nation image and information management, digital diplomacy, and public diplomacy in pursuit of peace and reconciliation in the Northeast Asia region. She plans to publish her Abe-related book, Awkward Embrace: Japan’s Struggle to Go Global, in 2016. You can follow Dr. Snow on Twitter at @drpersuasion.