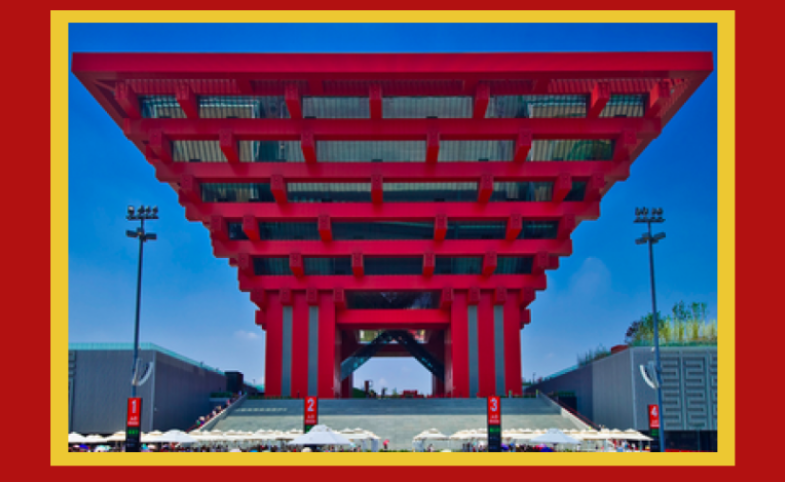 The increased tempo of Beijing’s public diplomacy activities in recent years, from Confucius Institutes to the 2010 Shanghai World Expo, have received poor to mediocre reviews internationally. Expensive projects have been received positively by the Chinese public, but have done little to reverse China’s continued international image problems. Although a narrative of crisis pervades international scholarship on Chinese public diplomacy, there appears little evidence to suggest that Beijing is concerned.

Domestic publics are often absent from public diplomacy discussion, yet are increasingly conceptualized as having a degree of agency within public diplomacy. On one hand, citizens play a role in state-sponsored programs such as cultural and educational exchanges, and on the other, they are often viewed as playing a role outside of such programs. The role of citizens as tourists or as the hosts of foreign tourists, for example, is an ‘ambassadorial’ role that sits well beyond the control of state public diplomacy programs. But what about the role of domestic publics as the audience?

In the U.S., the recent passing of the Smith-Mundt Modernization Act of 2012, repealed the ban on the domestic dissemination of information and material about the U.S. intended primarily for foreign audiences. It would appear this change is reflective of an increasing reality where social media, immigration, and citizen mobility have blurred distinctions between domestic and international audiences. Although domestic publics have not traditionally been viewed as part of the public diplomacy picture, as Ellen Huijgh (2012) observes, “in an increasingly mobile, virtually connected and interdependent world” this is no longer sustainable.

The Case of Chinese Public Diplomacy

Internal propaganda, considered stale and moribund just two decades ago, has modernized and assumed an unlikely competitiveness against the cacophony of voices cramming the Chinese advertising landscape. The public relations machinery of the Chinese state has emerged as a formidable force in the production of messages in what some have referred to as a post-communist era. This is due largely to an ongoing evolution in the ideology of the CCP accompanied by an adaptation of political party signs and symbols to the new advertising industry and media of the reform era.

China’s external public diplomacy work has been at the forefront of a massive soft power push in which Beijing has majorly invested in what many have described as an “international charm offensive”. This soft power push has nevertheless been the subject of wide-ranging criticism. Joseph Nye, for example, has recently asserted that China – along with Russia – just doesn’t get soft power.

Big investments in broadcast media and Confucius Institutes are seen to have delivered little return. Even the 2008 Beijing Olympics, widely hailed as a first-class sporting event, has failed expectations as an international public relations story. Not surprisingly, Rowan Callick, Asia-Pacific Editor of The Australian newspaper, commented back in 2010, “During the past few years, Beijing has talked of projecting its soft power, its cultural influence. But that was either a feint or was destined to be a flop”.

Interestingly, the many aspects of Beijing’s international charm offensive that have arguably had limited efficacy among external audiences have nevertheless found public relations success domestically, celebrated as examples of China’s national rejuvenation and growing international clout. The Shanghai 2010 World Expo, for example, despite proving unremarkable as an international event, proved a massive domestic public relations triumph and served up with a thick coating of assumed international prestige to domestic audiences. Despite lively academic and policy debate in China between various definitions of soft power and approaches to public diplomacy, the incumbent approach appears largely set in stone.

Why is this the case? How are Beijing’s policy imperatives for enhancing China’s international reputation while domestically shoring up the image of the ruling CCP related? Is Beijing’s ‘primetime’ public diplomacy audience foreign or domestic? Is the main game all about winning over foreign hearts and minds or about ‘protecting’ against the infiltration of foreign values? Is it about allaying foreign publics’ concerns over China’s rise or about satisfying the domestic public that China is checking all the prestigious boxes as it continues on the international up-and-up? Or is the reality more complex than this? Ultimately, what are the implications for public diplomacy and international relations more broadly?

Please share your comments and add your perspectives to this unfolding discussion.